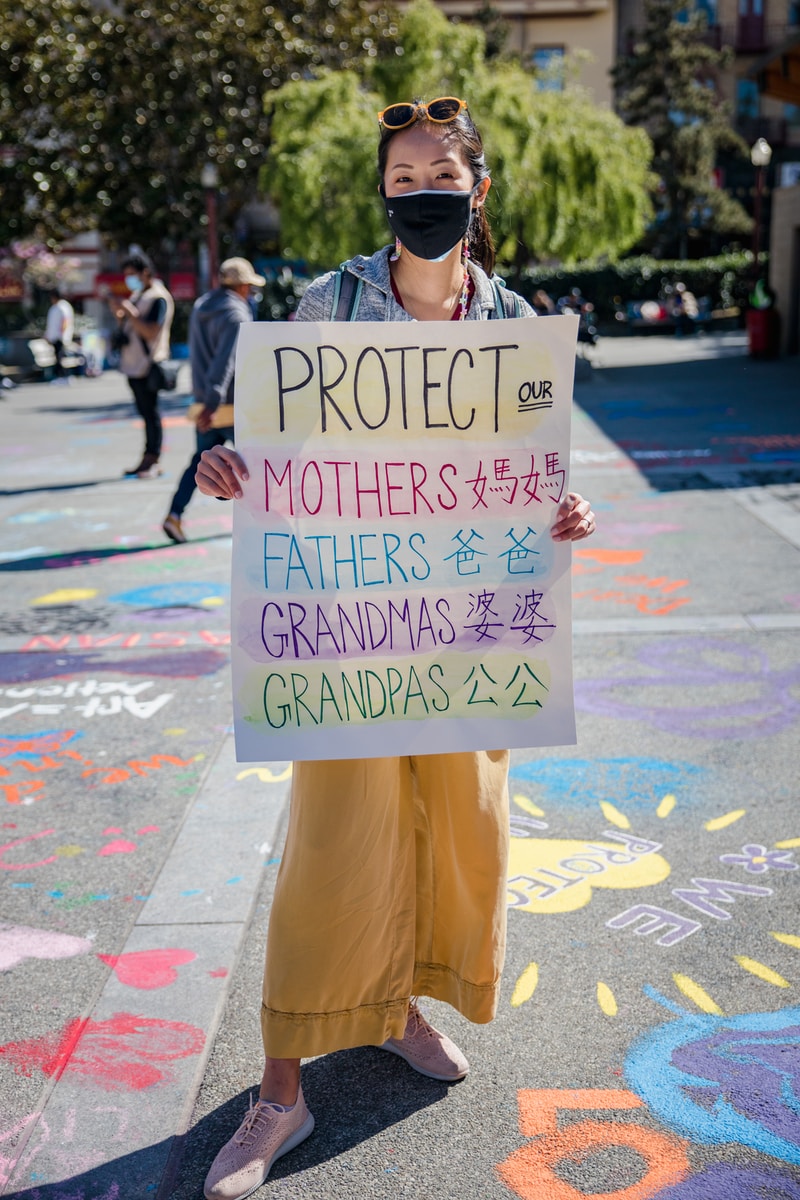 It breaks my heart that gun violence has become an evergreen topic, but here we are. I won’t list them but the Gun Violence Archive does. It’s unsettling to look at the list and see how many of these terrible tragedies have already faded in memory. The following is an update of post that appeared here three years ago. 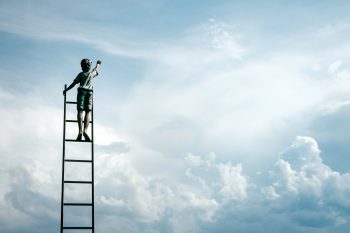 Does Gun Violence Leave Fingerprints, Too? 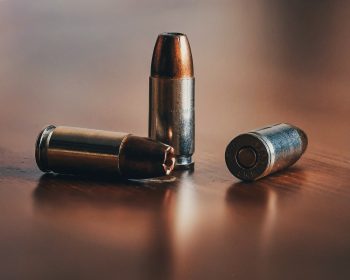 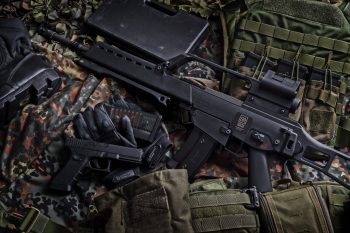 Are you ready for the secret hiding in plain sight? The one no one wants to voice? More than half of all mass shooters have a history of domestic violence: they are victims, perpetrators or both. For most, it hasn’t been a secret — at least until after they kill. The Sandy Hook shooter’s mother feared him. The one in Parkland had threatened a girlfriend and, apparently, the folks who took him in after the death of his Mom. The man who shot up the church in Texas had been court-martialed for assaulting his wife and 2-year-old child. The D.C. sniper terrorized his wife before he branched out to a community. The Boston Marathon bomber. The Pulse nightclub shooter.

The Latin origin of the word passive comes from the root ‘passe-‘ meaning ‘suffered.’ But

where did the often-unwanted political knee-jerk thoughts and prayers originate? While not inherently bad, their proffer seems to have become as empty as the ceremonial balloons sometimes released by survivors. Political hot air stands in for courageous action. Passive.

No wonder so many of the online grammar checkers slap my wrist. Passive voice. Instead of little yellow squiggles, I should find a different program. I want a program that responds to my passive voice like this: Stop it. Own it. Take responsibility or assign blame. What action will you put to this?

One action you can take is to attend the Self-Care for Advocates Conference online. Another is to invite your advocate friends. Or for your business to become a sponsor. Time to register is running out — only two more days. Gun-violence. Anti-racism. Trans rights. Domestic violence. Health care access. Climate change. And dozens of others who aren’t coming readily to mind. All of you are welcome. We advocate for advocates and we want to know what you need. (P.s. Our conference was designed by advocates for advocates: it will be recorded. If you get called out you’ll have access to the material you missed. For a full year.)

Let’s stop using words to hide the truth: she did not lose her life. It is not misplaced like so many mismatched socks in the dryer lint: she was murdered. Click To Tweet

Time to register is running out — only 2 more days. Gun violence. #Anti-racism. #Translives. #Domesticviolence. #Healthcare access. Climate change. And dozens of others who aren’t coming readily to mind. All of you are welcome. Click To Tweet

Becoming a Pig Spotter on I-95