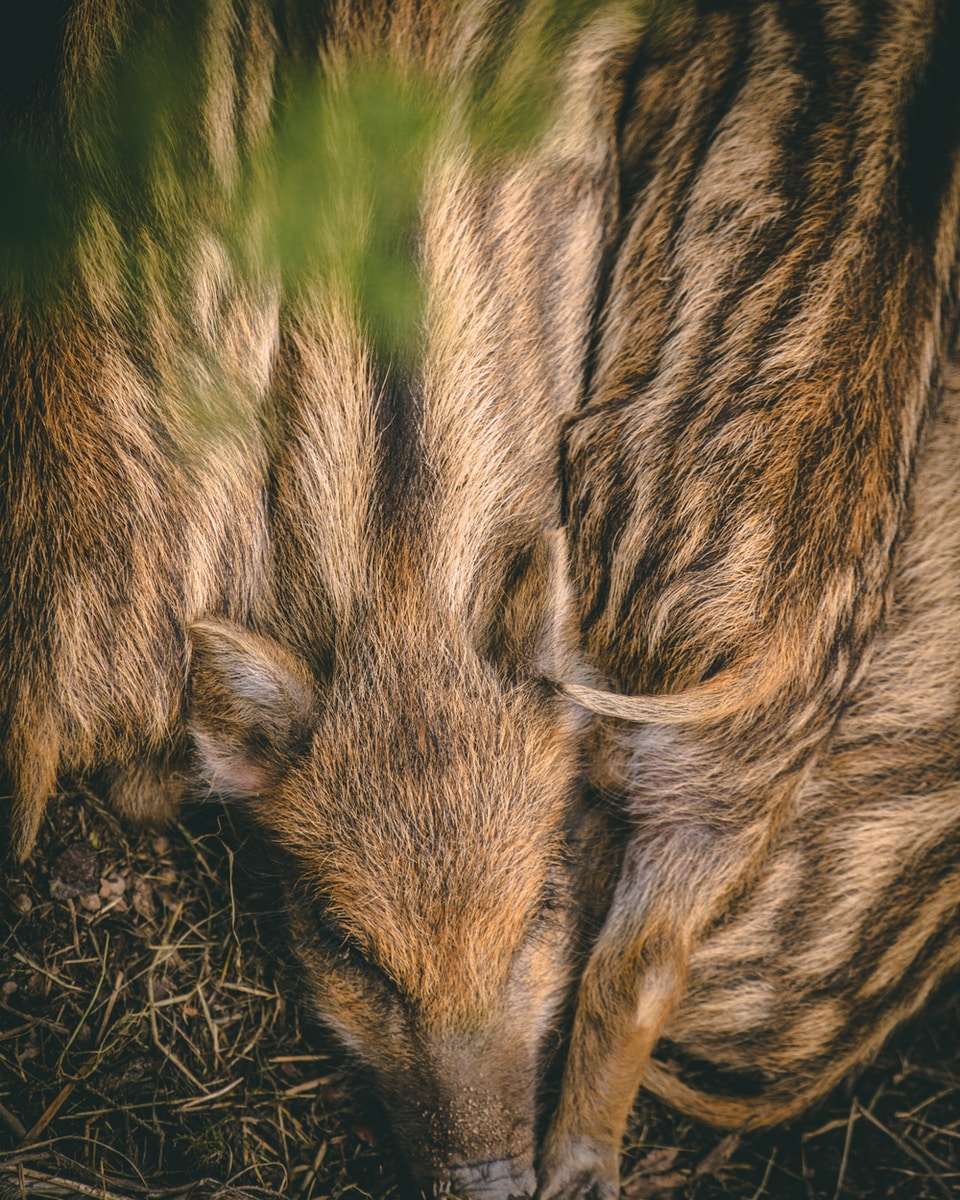 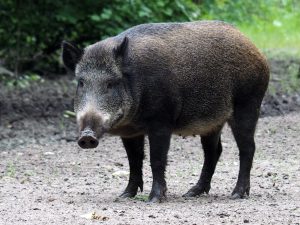 There’s something to be said for local knowledge. Some of my southern relatives have a level of fear when they think about driving on the hilly, curvy roads of the northeast. Our California friends thought I was silly to want a wildfire app on my last trip to that side of the country. And then there are those who take tornadoes and hurricanes as much in stride as I do snow storms and secondary roads.

Useful local knowledge does not need to be limited to dramatic weather events and road conditions. There are always critters. The coyotes that sounds like giant mice. Fire ants. The hiking trail that closes down when the senior ‘gator mama has babies and the back roads where cars stop for as long as it takes for turkeys or geese to get their entire crews to the other side. (By the way, my Favorite Two-Year-Old recently informed me that turkeys say, “giggle, giggle, giggle.” Frankly, I had wondered.)

But what’s a pig spotter?

I was on the phone with a friend who was heading north into Georgia. I thought I misheard her. “There sure are a lot of pigs out tonight,” she said. I knew she was on the highway, partway to her destination, not all that far away from home. Never one to miss out on something new, I asked her about the pigs.

She laughed and said, “they’re feral pigs,” as if that would be the end of the discussion. And, for a short time it was. I did wonder — at least a little bit — if I was being punked. I think she just assumed that everyone knew about the feral pigs wandering alongside the highway.

I’ll admit it: I did not. But a temporary living situation has Favorite Husband and me spending quite a bit of time driving between two barrier islands, and I-95 is the quickest way from point A to point B. So I decided to start looking for pigs.

It took me a little while to catch on and catch up with them. Some of the exits and exchanges are considerably busier than others. There’s construction taking place near one. Lots of trees cut down beside another. Those are not good places to look. Obviously weigh stations and agricultural inspection stops are places that don’t work for the pigs. It turns out they’re picky about timing, too: they’re pretty scarce on the Sundays that mowing and roadside trash pick-up take place. (Stage whisper: Speaking of pigs, you’d be amazed at the amount of trash that gets manually collected every other week.)

Eventually I found them. Usually the first sign is the tall, slender white birds grazing near the treeline in that ten-ish mile stretch of road the pigs use as an all-you-can-eat buffet. Their elegant feathers and demeanor rival any snooty m’aitre d you can picture. Sometimes there are one or two diners in the area, sometimes a mama and a bunch of little piglets. And, from time to time, there’s the black bump beyond the shoulder that turns out to be the silhouette of a giant truck tire piece.

You know how they say ‘curiosity killed the cat?’ Well, sometimes satisfying that curiosity is not all that great for enjoying the sights and sounds around us. You’d think by now I’d have developed a little bit of intuition about when to leave well enough alone. You know… to not look under that rock? Spoiler alert: I haven’t. I wanted to know more about the pigs.

I was probably better off letting my mind wander, untethered, to check in on the Three Little, the This Littles, Pooh’s friend Piglet, as well as Porky, Petunia, and Wilbur. I’m clearly not alone in enjoying whimsical, fictional swine. I may have been alone in appreciating the living, breathing, four-legged variety.

Georgia has a pig problem. While wild pigs have spread out around the country, the feral pig population in that state is rivalled only by the throngs in neighboring Florida. And Texas. The Department of Natural Resources refers to the sneaky swine them a one of the greatest invasive species challenges facing the state.

Still… invasive? Really? The term ‘invasive species’ seems a little harsh. All feral swine are members of the same species – Sus scrofa — but part of their invasiveness and stealth involves the use of aliases. not one, but several: wild boar, feral swine, Eurasian wild boar, wild hogs, and wild pigs.

Are they truly non-native and do they rob natural resources from legit members of the eco-system? Spanish explorers in the early 16th century brought pigs as part of their entourage. Apparently they roamed around through forests and fields, mountains and marshes. They went where they wanted, when they wanted to — until settlers developed a craving for chops and roasts. This arrangement continued— somewhat successfully — for three hundred years or so until some wise guy decided there weren’t enough things to shoot at and introduced Eurasian wild boar 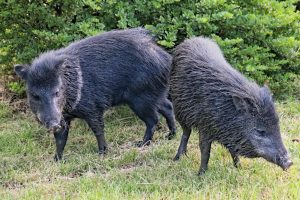 Apparently the new arrivals had tremendously attractive accents causing the domestic swine to swoon. A porcine population explosion ensued. Free range farming practices were outlawed and unclaimed critters went on the lam, munching their way across the land. These days their ravenous appetites, indiscriminate taste, and robust good health can mean hundreds of millions of dollars in property and crop damage per year.

I’ll spare you the gory details of the aggressive measures that have been approved and implemented to stop the ravaging of farmers’ fields. As much as I previously enjoyed the surprising sight of pigs in an unusual environment, I’m far more sympathetic to the farmers than I expected to be. I’m seeing four-legged locusts rather than silly, endearing storybook characters. Maybe next time I won’t look under that rock.

You’d think by now I’d have developed a little bit of intuition about when to leave well enough alone. You know... to not look under that rock? Spoiler alert: I haven’t. Click To Tweet

Obviously weigh stations and agricultural inspection stops are places that don’t work for the pigs. It turns out they’re picky about timing, too: they’re pretty scarce on Sundays. Click To Tweet

I was probably better off letting my mind wander, untethered, to check in on the the Three Little, the This Littles, Pooh’s friend Piglet, as well as Porky, Petunia, and Wilbur. Click To Tweet

Queens Put the ‘Fun’ Into Fundraising