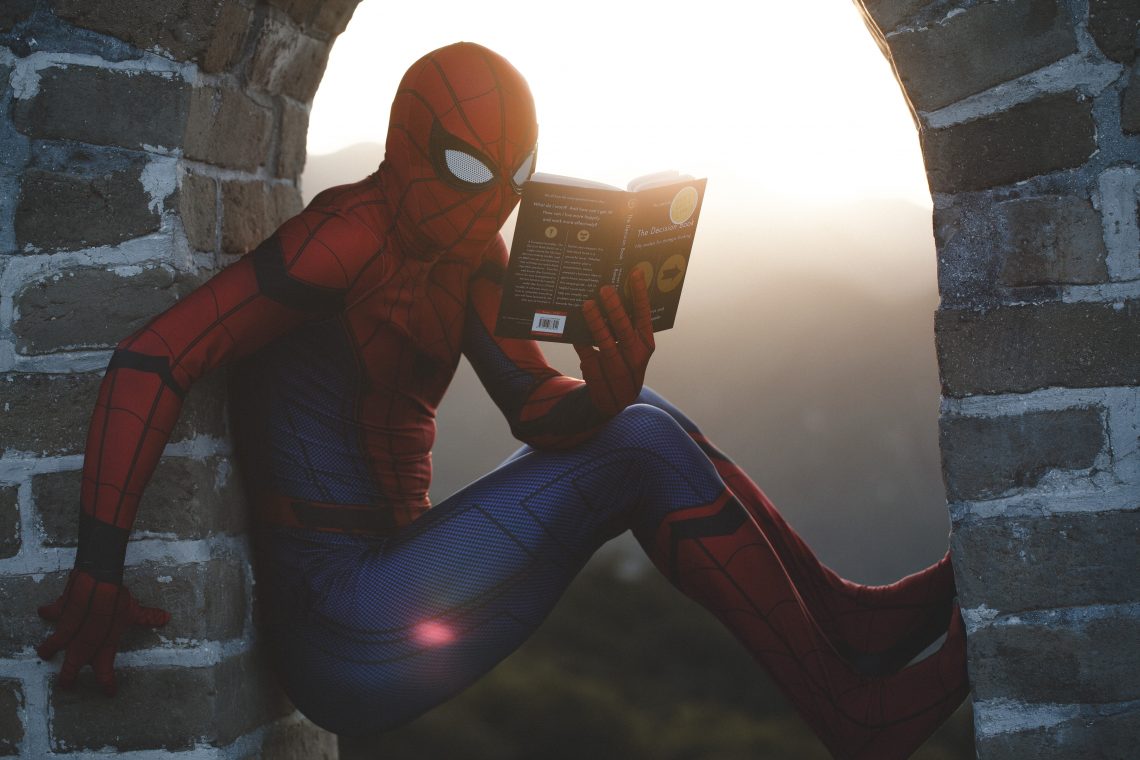 How often do you think about censorship? Banned books? I tend to think of censorship as it pertains to history — something that hasn’t happened much since the McCarthy era, right? So would you be surprised to find out that the American Library Association maintains a list of challenged (and sometimes banned) books by year? I was.

I am disgusted by the concept of censorship. It’s not difficult to connect dots between banning certain books and trends in discrimination. Besides, learning to sort through ideas with which one may or may not agree is vital to developing a mind capable of discernment and critical thinking. It’s only natural that I should have such a strong reaction: it runs in the family.

No Banned Books in THIS Family

When my mother was a little girl she spent a lot of time patronizing her local library. One  day she went to check out her stash of books, she was surprised when the librarian decided that one of them was ‘inappropriate’ and did not allow her to take it home.

To say that the librarian’s decision did not go  over well with my grandmother is quite an understatement. She very quickly found herself explaining to the librarian that she expected her child’s reading choices to be honored and, further, that she (my gram) was the only person with the authority to limit those choices.

I’m sure that librarian was doing her job in a way that would satisfy most parents, but my grandmother was an educator who believed in challenging her students — and her daughter. I’m grateful for her commitment to exploring ideas and cultures and for instilling the love of libraries and reading in the entire family. I often think of how much she would have enjoyed having internet access.

If you’ve not recently visited the American Library Association website, you’re in for a treat.It’s one of those sites where a person could get lost for hours. It was not easy to maintain a focus on #bannedbooks week. The following is from that site. 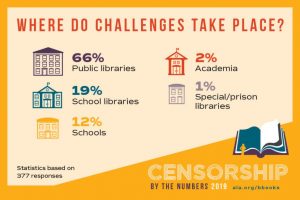 The ALA Office for Intellectual Freedom tracked 377 challenges to library, school, and university materials and services in 2019. Of the 566 books that were targeted, here are the most challenged, along with the reasons cited for censoring the books:

Typical of librarians and advocates for intellectual freedom, they offer a plan that provides a level of balance and intervention: a week of anti-censorship action. Here are some of those ideas. 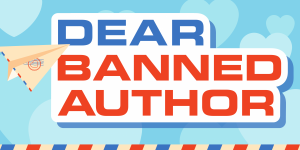 Speak out about censorship… and share infographics or statistics about the harms of censorship.

Find out about how to participate in the Dear Banned Author letter-writing campaign, blog about unrestricted access, submit letters-to-the-editor of your local newspaper, publish a Facebook post about the harms of censorship.

I appreciate librarians for so many reasons. At the moment, making me pause to think about intellectual freedom and freedom of expression are at the top of my list. What’s at the top of yours? Tell us in the comments please.

When a Breeze Becomes a Beautiful Sigh