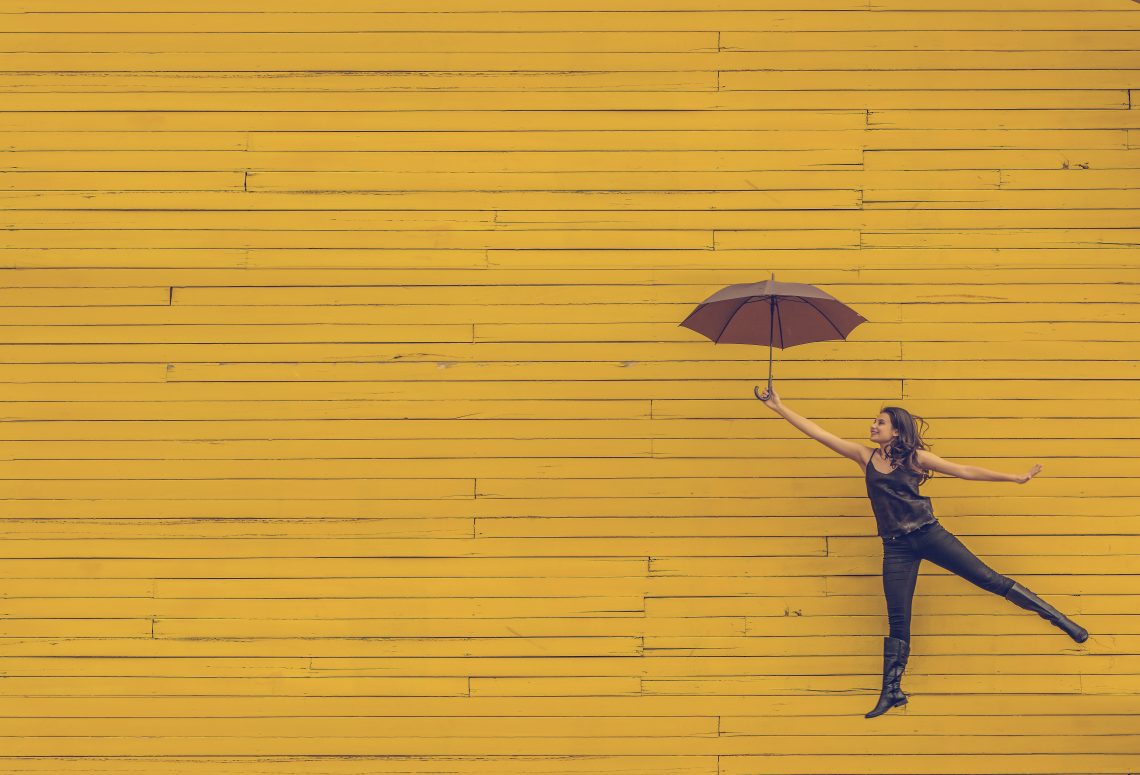 As we close in on the 4th of July, I’m seeing more and more headlines and blog posts about “freedom.” It makes sense that folks are looking forward to the barbeques, parades, and fireworks that commemorate the signing of the Declaration of Independence. And I guess with the history lessons most of us received, that makes good sense. Oddly enough, that has me thinking about the bad rap social media often gets. 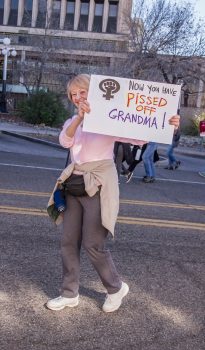 I recently had the privilege of facilitating a table discussion at a local “You Talk, I’ll Listen” event. The inaugural effort was deemed a success by roughly forty attendees and the biggest takeaway is that they’d like to expand the group and convene another community conversation. Another? That social media is the source of much of the nasty, narrow-minded communication we’re all faced with on a day-to-day basis. As a facilitator, it was not my job to express an opinion — that’s what a blog is for, right? So, what I want to say most of the time people are trashing social media is this: I suppose that’s true if one only chooses to follow “like-minded” individuals and if a portion of them feel OK about trashing people online.

I’ll admit that, from time to time, I’ve been one of those people — usually in response to a national-level elected official is not choosing to do his (or her) job. For example, I’m one of those people who believes that America is smart enough to do something about gun violence. Something other than the thoughts and prayers.

I'm one of those people who believes that America is smart enough to do something about gun violence. Click To Tweet

So what’s that got to do with freedom? Aside from being free to choose what we see on social media, we’re not only headed toward the 4th — we just passed Juneteenth. If you’re like me and thought that slavery ended with the Emancipation Proclamation, you’d probably not know much about the anniversary of the day — two and a half years later — that the Union soldiers landed in Galveston, Texas with news of the war’s end and emancipation of enslaved African Americans. I learned about Juneteenth from Twitter. 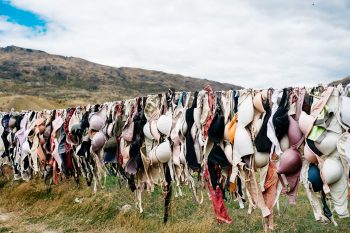 So, sitting squarely mid-Pride and between those two other important commemorations, I decided to take a look around the interwebs to see what other significant steps toward freedom took place during June and July. The anniversary of the Seneca Falls Convention is coming up, along with anniversaries of the Civil Rights Act, Title IX, and the Equal

Freedom is front of mind for many right now. So, reclaiming my facilitator’s “hat,” I offer thoughts on freedom from ten others — all far wiser than I’ll ever be.

We hold these truths to be self-evident: that all men are created equal; that they are endowed by their Creator with certain unalienable rights; that among these are life, liberty, and the pursuit of happiness. ― Thomas Jefferson

Lock up your libraries if you like; but there is no gate, no lock, no bolt that you can set upon the freedom of my mind. ― Virginia Woolf Click To Tweet

Lock up your libraries if you like; but there is no gate, no lock, no bolt that you can set upon the freedom of my mind. ― Virginia Woolf

Between stimulus and response, there is a space. In that space is our power to choose our response. In our response lies our growth and our freedom. ― Viktor Emil Frankl

My mother told me to be a lady. And for her, that meant be your own person, be independent. ― Ruth Bader Ginsburg

I loved the feeling of freedom in running, the fresh air, the feeling that the only person I’m competing with is me. ― Wilma Rudolph

I am not free while any woman is unfree, even when her shackles are very different from my own. ― Audre Lorde 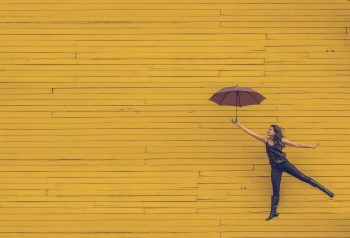 The only way to deal with an unfree world is to become so absolutely free that your very existence is an act of rebellion. ―Albert Camus

Those who deny freedom to others, deserve it not for themselves.  ― Abraham Lincoln