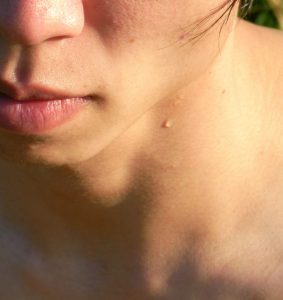 [Tweet ” Now that she had nothing to lose, she was free. ― Paulo Coelho“] 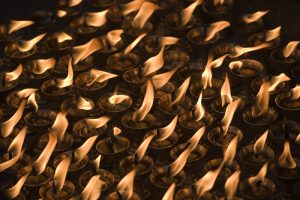 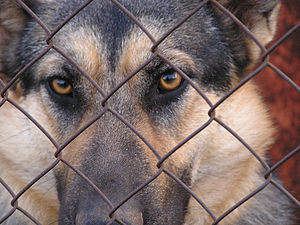 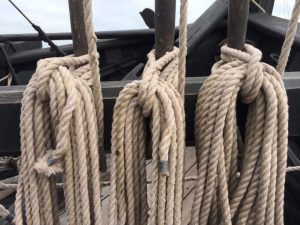 Do you have a favorite thought or quotation about freedom? A favorite one of these? Please share in the comments.
***
Hey… I’ve managed to be free of my inner editor long enough to publish The Inner Critic Advantage: Making Peace With the Noise in Your Head….  a little book full of big ideas about how — and why — you can learn to love “that voice.”   The Inner Critic Advantage is now available on Amazon.

3 Responses to “Some Thoughts on Freedom”