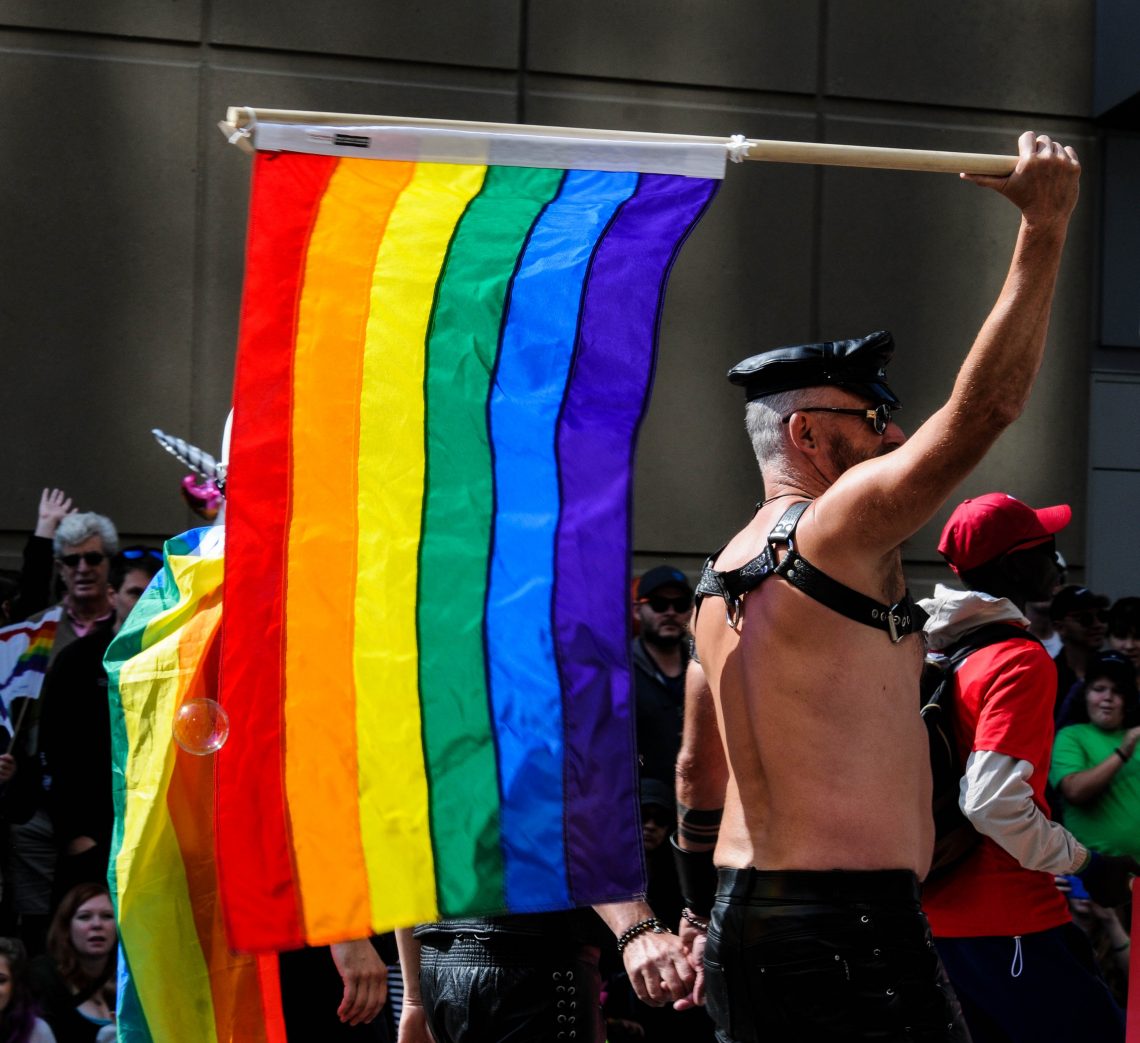 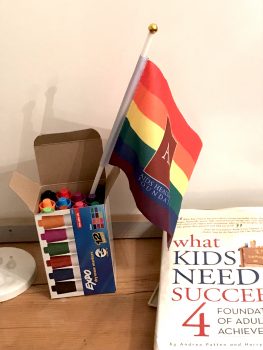 Just last weekend — at the request of town officials — our little Bible belt community (and new home town) held its first Pride celebration. Organizers were well aware that the purpose of the request was to change the narrative that erupted last June when a Pride flag was raised at City Hall. Despite the challenge raised, I don’t believe the council expected an event would take place; the island’s first annual Pride celebration included a parade followed by a day long, family-friendly festival. And, while there were some who showed up for education, some to sneer, and others to satisfy their curiosity, protests were almost non-existence.

Why do the hetero members of my family celebrate Pride? I have some reasons. Click To Tweet

But why does this matter in my family? There are so many reasons, the first being our basic belief in the Christian directive to “love one another, as I have loved you” along with that part of the Declaration of Independence that speaks to the inalienable rights of life, liberty and the pursuit of happiness. For everyone. Injustice tends to piss us off.

Many years ago, when I worked in an inpatient addiction treatment center, one of my lesbian clients was going on and on about how she’d have to spend time in bars because that’s where her culture was based. I told her I didn’t buy it and that she’d need to connect with sober lesbians to find out where they socialized without getting around alcohol. The next week the facility director announced I’d be running an ongoing group for our LGBTQ+ patients. Apparently, I was one of the few clinicians who did not think being gay caused addiction. A few years later, a company owned by the man known around the internet as Favorite Husband founded the Pride Institute — the country’s first addiction treatment center for the LGBTQ+ community.

And while those things are important, they’re not “it” for me. I went to college in a time and at a place that “gay is OK” and came of age during “the gay plague.” At one of the biggest crisis points in my life, the only person who stood by me was someone whose family member had been in my “gay group” and stayed sober. And one of my closest high school friends: a gay man I’ll not name here. I’ll not out him, even posthumously, because that’s not my part of the story. It’s his.

I'll not out him, even posthumously, because that's not my part of the story. It's his. Click To Tweet

My part of the story includes finding one another at a hormone-rife time of life, thereby removing 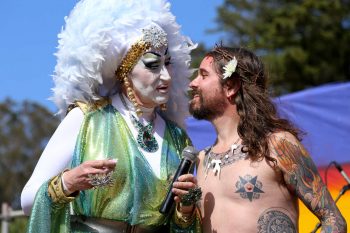 sexuality from our friendship equation, and always having fun. Always. He taught me to dance, to drive
a stick shift, to laugh off serious wardrobe malfunctions, and how to weaken the knees of almost anyone with a thousand-watt smile. I don’t remember teaching him anything but, if he were here, he’d say there was something — even if he had to exaggerate. Because he was incredibly kind and went out of his way to lift others. Always.

And then he died.

It was a violent, bloody suicide. I don’t know “the” reason but there were factors: first-generation American, lots of pressure to succeed, former altar boy, and possible abuse of power by one of our teachers. Maybe he had GRID. I don’t know. Nobody should die because of who they are or who they love. It broke me.

So I celebrate Pride. And the right to be. And to love and be loved. Always.