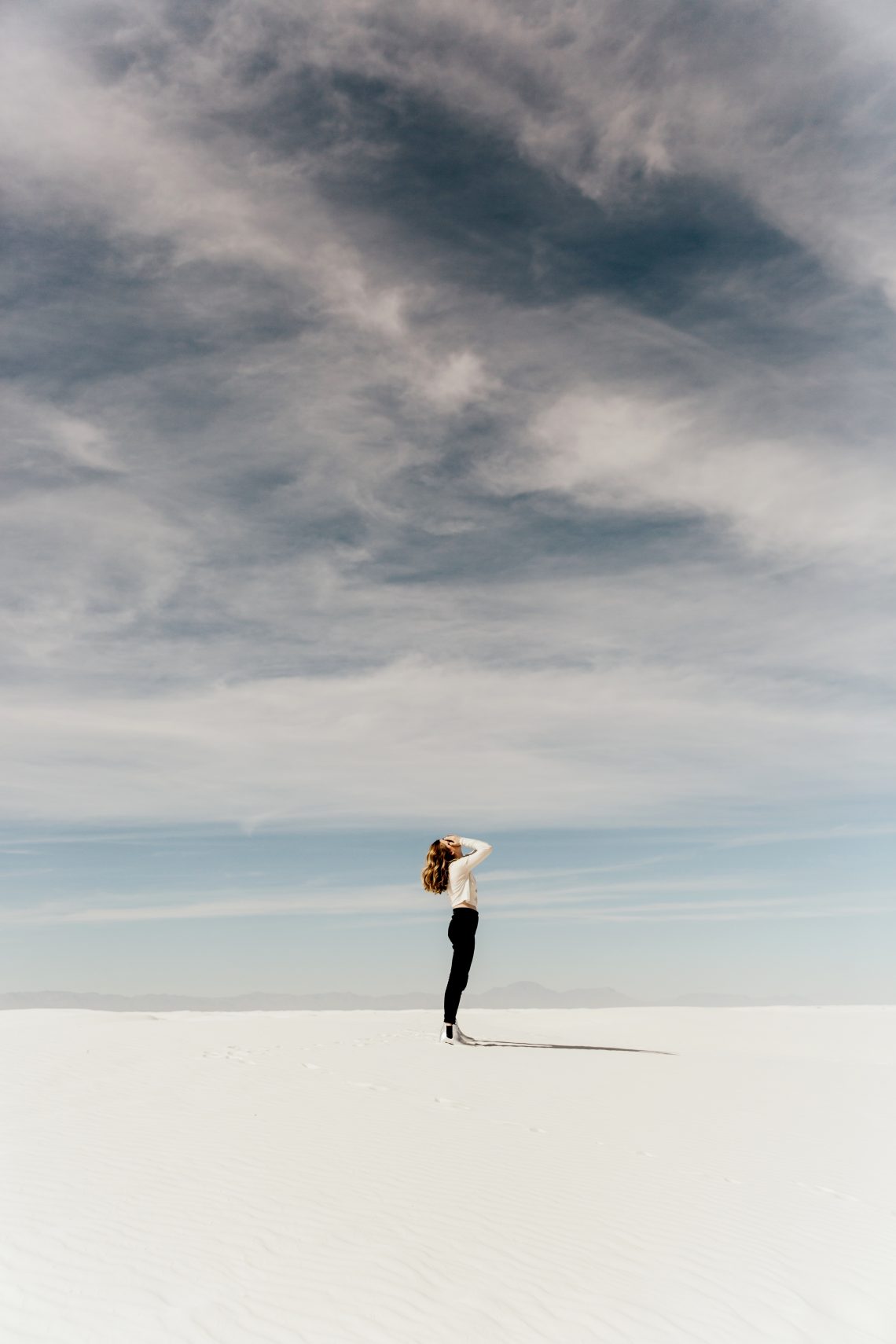 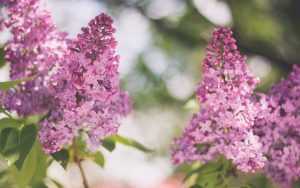 It was the second Sunday in May, a lifetime ago. I had developed solid relationships with many of the women in the locked facility so, standing in front of the entire patient community, I sensed the need. And, as was the habit of most women in mandatory addiction treatment, they were prepared for disappointment.

“Good morning ladies. Before we start, I need to get something off my chest.” I rarely addressed the group this way. I had their attention.

“I have concluded that, despite any evidence to the contrary, Mothers’ Day was invented by a man. After all, no woman could be oblivious enough to come up with something so powerful it makes us feel like inadequate mothers AND crappy daughters at the same time.”

About a hundred women let go of the tense, collective breath that hung heavy over us all. Some nodded. Some giggled. Almost everyone in the room relaxed: they were neither going to have to pretend to feel wonderful nor would they be expected to spill their guts about painful experiences on this Mothers’ Day.

And, although it has been some years since I consulted to that facility, I think of those women every Mothers’ Day, especially when I’m on social media. This year, in addition to addicts in treatment, I thought about many other women.

How cruel is the social media environment for women who have lost a portion, if not all, of their motherness through miscarriage, illness, accident, addiction, or other tragedy? Do those who care for them ignore their grief and loss? Or, still worse, try to fix it by offering well-intended faux-comfort pearls like “everything happens for a reason,” or “they’re probably better off.”

And what about parent-child pairs who are burdened by separation: incarceration, institutionalization, some adoptions, homelessness, violence, or the foster care system? Or those who are denied legal protection for their families simply because they are gay?

Although there are facts to contradict my initial statements, I’m convinced that Anna Jarvis, the holiday’s founder, would approve of my rant.

I’m not anti-Mothers’ Day — like most people, I’ve participated in wonderful celebrations and some awful ones. What I *am* opposed to is making things harder for people who already struggle. Or exclusions that border on exile. And extreme insensitivity. Are women who choose childlessness the selfish, driven stereotypes often portrayed in our media? Or, are they simply people who exercised choice about how to allocate the time allotted on the planet? Unfortunately, it’s tempting to point to exceptional contributions that have birthed movements or nurtured companies. Why unfortunate? A woman does not have to be an outlier to validate her choices.

At some point this Mothers’ Day I thought about the women who hoped their children’s demons (violence, poverty, health) would take enough of a day off to allow a casual coffee date or an upbeat phone call. I thought about adult women who no longer have wonderful mothers… and the adult survivors of abuse. Both can turn to total shut-down mode to make a cheerful-sounding call, a brave form of denial to keep them safe.

And how should we honor those who became mothers through rape or incest? What must any of those women be feeling on this, the largest of commercial high holy days? How does a woman manage the intricate mental and emotional gymnastics linking violence and violation to an innocent child? Does she have to go a little bit crazy in that process?

During the first half of May, there is little evidence that such people exist. Many of us have drunk the commercial cool-aide and vigorously post our parental highlight reels for our friends, fans, and followers.

I can’t help wondering what Anna Jarvis would have done with social media. Back in the early 1900’s, she spent three years and a lot of her own money lobbying for a holiday honoring mothers and their contribution to society. 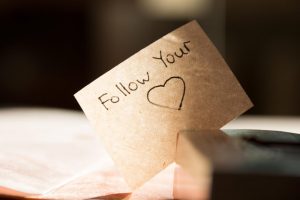 And, soon after that happened? She dedicated much of the rest of her life and her wealth trying to stop the commercial juggernaut. A Jarvis researcher tells us she thinks Miss Anna would be pleased for the holiday’s popularity… and equally horrified by the associated commercialism. (By the way, she was reportedly equally appalled by charities that tried to leverage the day.)

Several years ago, many of our family members collaborated in a decision to cut holiday stress. We replaced obligatory gift-buying with experiences and the occasional spontaneous “I thought you’d love this” gift. And while we sometimes choose to go against another tide and skip certain holiday travel nightmare scenarios, somehow we’re all finding more ways and times and places to connect. More “Hi, how are things?” phone calls.

I love being a mother and a mentor and a grandma and an auntie, but it may be time to stop the madness. Whether we consider connections to our mothers or those with our own children, what’s so special about the second Sunday in May? How can we better honor one another on other days?

Andrea Patten’s first book, What Kids Need to Succeed: Four Foundations of Adult Achievement, was written with all parents in mind. Her most recent release is The Inner Critic Advantage: Making Peace With the Noise in Your Head.  Both are available on Amazon.

Nancy Blanton and The Prince of Glencurragh