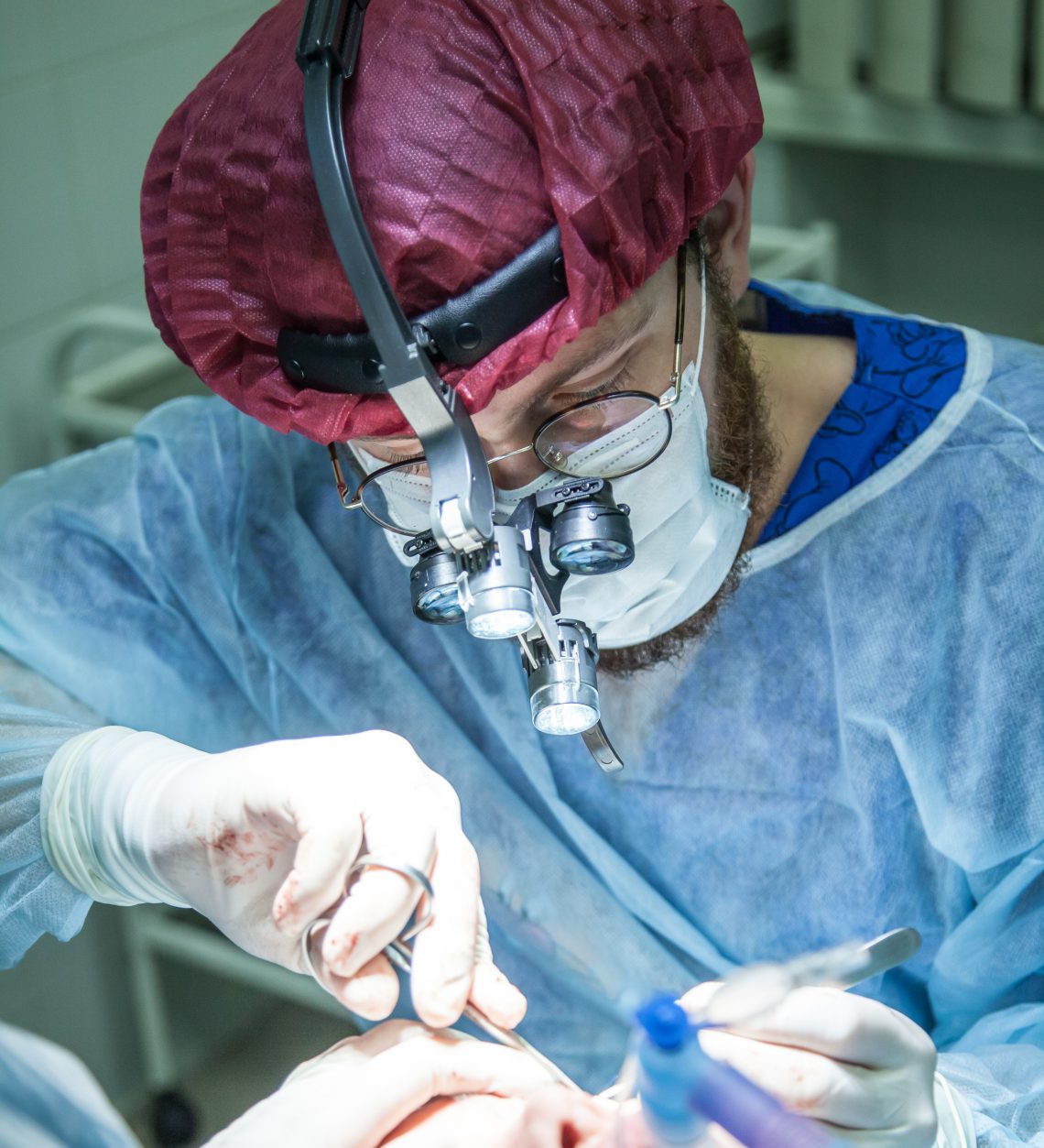 “It was a dark and stormy night.” Oh, no. Wait. That’s for bad fiction. This is a story about bad reality. Medical reality. In a hospital.  Well, maybe not all that bad. Judge for yourself.

I had been diagnosed with a fairly significant bulge in my neck — a disc that was creating a lot of pain and causing lots of trouble with my right hand and arm. So, after multiple x-rays, MRI’s and doctors’ visits, surgery was scheduled.

Despite my conviction that my right hand would soon again be fully functional, I was a bit of a wreck: I'd not been overnight in a hospital since the birth of my son. Click To Tweet

Despite my conviction that my right hand would soon again be fully functional, I was a bit of a wreck: I’d not been overnight in a hospital since my son was born almost 40 years ago. 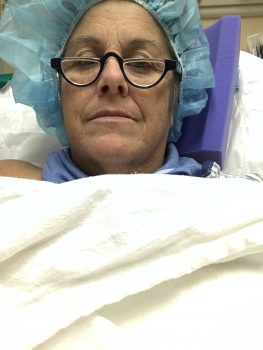 We arrived for surgery at dark thirty and got checked in.  We had what has come to be known as the “extended family surgical procedure good luck charm” — a Pittsburgh Steelers’ Terrible Towel. A close friend drove down to keep my husband company during the 3-hour operating room time and be on hand when I was done.  For reasons you’ll soon learn, I don’t yet have all the details of this apparently very cool robot-assisted event, but when I came to, I was wearing a neck collar and the pain in my arm was gone. Favorite Husband spent the night with me and, by the next afternoon, I was home with two dogs who could not have been happier to cover the big bed with major nap energy. Life was pretty good. Minimal pain. Good movies. Cuddly dogs, attentive husband, and lots of naps.

I was home with 2 dogs who could not have been happier to cover the big bed with major nap energy. Click To Tweet

And then, two or three days in, I started to get sick. Very sick. Nausea and vomiting. Intense abdominal pain. I’d had a similar episode a while back, but it was a single episode and resolved fairly quickly. This was not the same thing. Bigger. Stronger. Uglier. I had no idea what was going on nor did the Emergency Room people. They re-hydrated me, warmed me up, and sent me home where I did my best to go back to napping and watching movies. This time it didn’t work. I continued to get sicker. And apparently, that was good news.

On my next trip to the Emergency Room, the doc was able to see something in the bloodwork that allowed him to tell my fortune. Click To Tweet

On my next trip to the Emergency Room, the doc was able to see something in the bloodwork that allowed him to tell my fortune:  he told of an emergency gallbladder surgery, three more nights in the hospital and a full recovery. At least that’s what my husband and best friend told me. It was hard to hear with my head hanging over the edge. 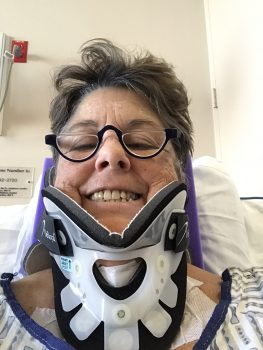 But his predictions were completely accurate and I’m back home. The dogs are back on the bed and Favorite Husband and I have started streaming Oscar-nominated films. My digestive system is no longer trying to kill me and I sleep a lot. But despite feeling like someone who has had two major surgeries in less than two weeks, I feel pretty good. Today I got dressed and went to the office — made it by the crack of 11:00 and we won’t get too picky about what “dressed” means.

My concentration is coming back. I’m reading and planning and getting ready for two wonderful February book events. A friend has suggested I skip January 2019 and go with the Lunar New Year, currently being celebrated. That could work — my first go-round with a new year has not been especially user-friendly.

A friend has suggested I skip January 2019 and go with the Lunar New Year, currently being celebrated. That could work. Click To Tweet

I’m excited to co-host the first-ever indie author reception at our book festival, listen to some top-notch authors, and meet storytellers who want to join with others to make what we do better.

Off-loading worn-out and unnecessary spare parts may just have made room for one more bit of story and adventure.