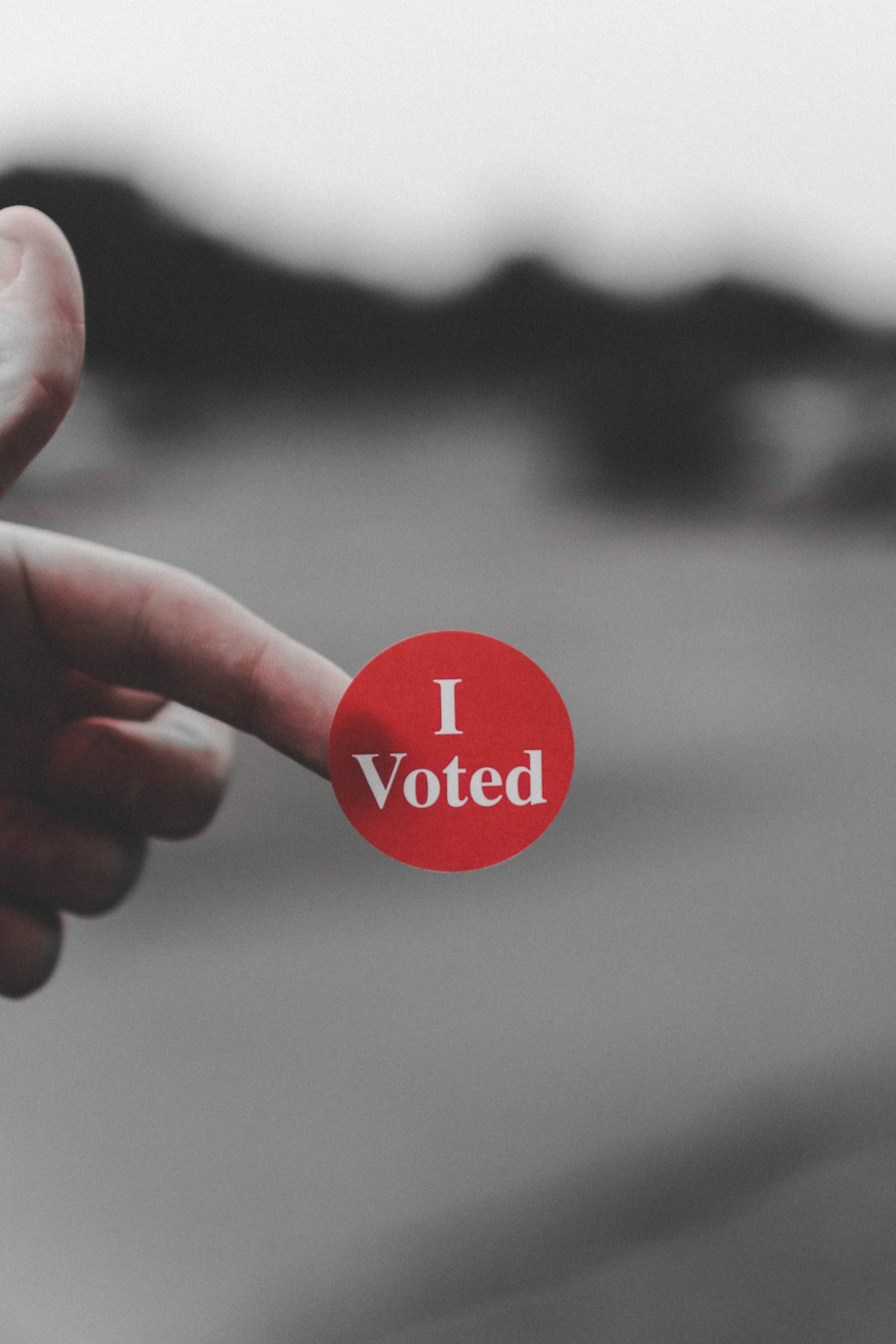 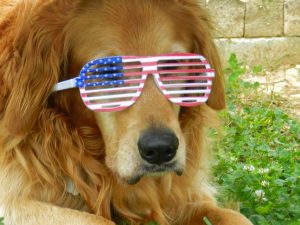 It’s election day again. Already. A run-off for what really looks like a relatively inconsequential local race. It’s also about twenty-five degrees colder than it was a few days ago and I’m layered up in one of my extremely unfashionable stay-inside-and-write-all-day outfits. And all of this is a roundabout way of saying: I didn’t want to go.

That’s unusual for me. Normally, elections are in my calendar. I remind other people who already know. I get nervous that I might forget or be late. That the line might be too long. That I’ll forget my reading glasses. Voting is important to me. I don’t think I’ve ever missed an election in which I was eligible to vote. But I still didn’t want to go.

Yet, if the news of the last few months has taught us anything it is that elections are decided by those who show up. There’s the guy who didn’t get back from a business trip in time to vote for himself in a contest that ended in a tie. A decision via coin toss. Absentee ballots that arrived on time but, for some unknown reason, didn’t make the count.

Arriving at our polling place we were greeted by a familiar sight: people from each campaign, holding signs with their candidate’s name and waving to passersby. There was a new volunteer at the door. Thin. Nervous. Twitchy. It hadn’t occurred to her that most of us had been voting at this location for years, but, regardless of the micromanagement about which line to get into and where to stand until we got there, we were grateful for her contribution. 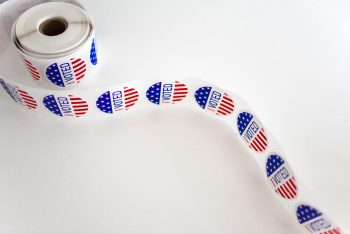 The “usual suspects” sat long tables, checking IDs and handing out ballots. The chatter was warm and friendly while we commiserated about the cold; I noticed red, white and blue sweaters and vests under open winter jackets. One sported a knitted American flag on the front. The affection I feel for such volunteer poll workers remains unchanged, regardless of where I live.

Moments later, we were back in the car to go home when I witnessed something that brought a lump to my throat. When we arrived at the polling place, there were several people holding signs for “Candidate A” on one side of the drive, and one representing “Candidate B” on the other. As we pulled out, the folks from Candidate A’s side of the aisle (or, in this case, driveway) were crossing to stand with the lone representative from Candidate B’s campaign.

Maybe no election is inconsequential. And maybe all aisle-crossing counts. Maybe we’re all on the same side.

The Good, the Bad and the Medical: Off-loading Spare Parts

Lazarus Jones and the Meat Holidays