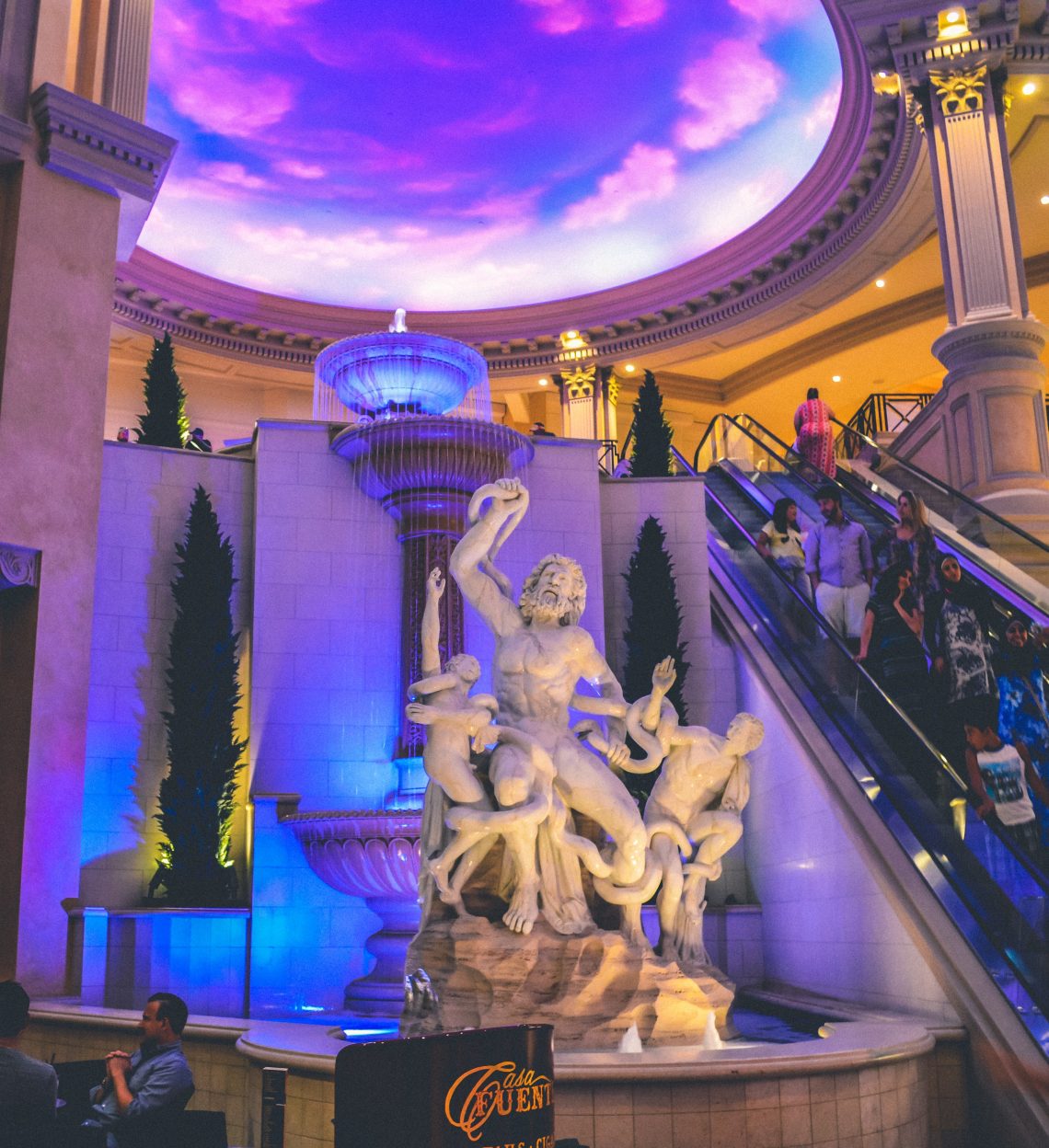 My step-son was born and raised in Germany. This Momma came into his life when he was about 5 years old and I am grateful that I did. He is an important and cherished part of this crazy extended family I belong to.

We are almost at the end of our time together. In a little under 48 hours, two of us will fly east and he will head back west to catch his international flight. The way things go in airports these days, it should take about the same amount of time. 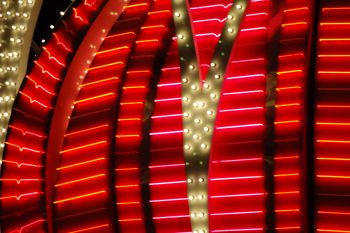 Most of the time, when the three of us are together, we laugh. Well, that’s not exactly true. We talk about language, international politics, economies of the world, baseball, and annoying, trivial things like why we can’t get the debit card to work to pay his share of the student apartment. And, we get silly and stupid and laugh a lot.

In that silly and stupid spirit, I suggested he take a photo with a Las Vegas showgirl. Click To Tweet

So, in that silly and stupid spirit, I suggested he take a photo with a stereotypical, feather-clad Las Vegas showgirl. I was kind of surprised at his response. The first time, he said “no,” and we let it go. His dad and I thought he was being shy and self-conscious. The next day, we encountered the same situation and got the same response. Only this time, he turned the tables on me. 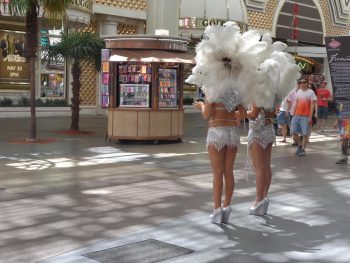 The Tables Are Turned

“How does dressing up in revealing costumes and taking pictures fit with your views as a feminist?” he asked.

“It’s her body. It’s her right and I hope she makes a lot of money,” I replied.

“But it’s exploitation,” he said.

“I don’t think it is. Even if I were more attractive, it’s not a behavior I would choose, but I put the practice somewhere on the continuum of voluntary sex workers and she can do what she wants,” I tried again.

He can be stubborn.

“I won’t do it. Don’t you see? It is like paying for sex. It’s her choice to offer but if I pay, it’s exploitation.”

There are four boys (now grown men) each with a fierce feminist streak that amazes and inspires me. Click To Tweet

At that point, I had nothing to say to my favorite 20-something but, “You’re absolutely right. I’m not too good at seeing things from the male feminist perspective.”

Talk about eating humble pie and having a proud mom moment at the same time… wow. Actually, in a blended family that includes four “boys” (now grown men), I have only been involved with the upbringing of one. With the others, I have tried to be a cheerleader and a friend. But, each and every one of them has a fierce feminist streak that amazes and inspires me.

And to the other mothers who raised the rest? All I can say is “right on, sister.”

When in the Course of Human Events it Becomes Necessary