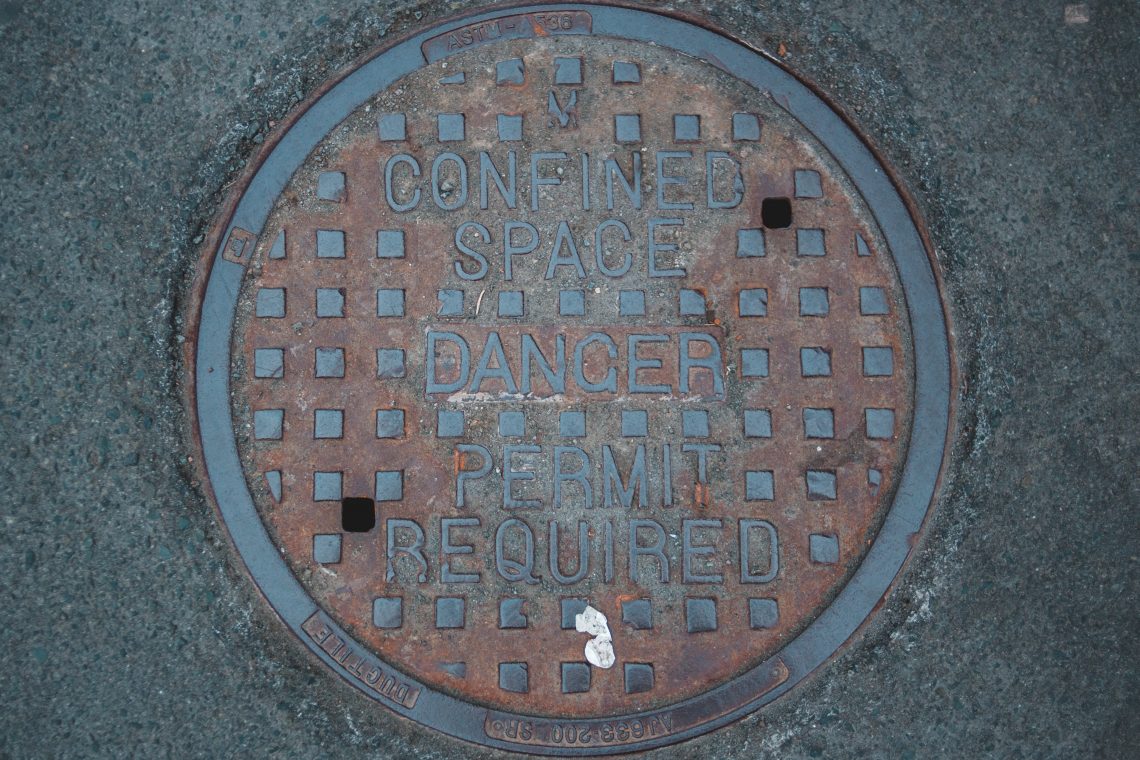 When you were a kid did you ever order sea monkeys from an ad in the back of a comic book? Advertised as a “bowl full of happiness” and “instant life” I was intrigued. Maybe obsessed. I must have managed to talk a parent into ordering them because I have this vague and disappointing memory of tiny brine shrimp in a bowl.

Not only did they not look anything like the little cartoon characters in the ads, they weren’t very interesting and they didn’t live long. And, much like the poor goldfish from the circus, they were flush…. oops… given our family’s version of a burial at sea.

That was the end of the story… until my nine-year-old eyes locked on to a supermarket tabloid headline about some alligator or snake or something crawling out of a sewer in an exotic urban East coast locale. What do you think this did for a kid with a slightly overactive imagination?

My young Lizard Brain was instantly convinced that the sea monkeys would come to life and crawl back home — by way of the shower drain, the bathroom faucet… or maybe the toilet.

My young Lizard Brain was convinced that the sea monkeys would come to life & crawl back home. Click To Tweet

An Inner Critic can be a lot like sea monkeys in the sewer. I actually imagined them swimming through the pipes, grazing on people’s crap… And, like all crap-feeders, getting bigger and stronger as they made the trek… Wait… What about the alligator in Newark? What if our flushed monkeys weren’t really sea monkeys but alligator eggs? What would happen if they grew to be giants? And took a wrong turn and came back through the toilet? While Grandma was on it?

Well, that’s how an inner critic behaves: improperly disposed of, it trolls around looking for a giant shit sandwich on which to feed and then… zingo… it’s growing faster than an imaginary alligator!

How do you get rid of an imaginary alligator?

They’re expensive, but who cares? You’re finally going to get rid of the alligator, the sea monkeys, the giant snake or whatever other fears and phobias you’ve been dragging around behind you.

The gator guys arrive in a truck that looks like it should have been sent for parts  —  you’re not convinced. They don’t look too sharp and the only tools they seem to have brought are a stick, a rope, and some duct tape.

And just when you’re about to send them on their way, the smaller one lets out a yelp and starts to run. There’s nobody standing around the truck — they’ve gone after your gator!

There’s splashin’ and thumpin’ and somebody yellin’ – and suddenly they’re back with your gator dangling on a long pole between them, duct tape securing its powerful jaws. Duly chastened, it can no longer do any damage to you, your cat or any butt that chooses to perch on the throne in your powder room….That super-sized, crap-swilling gator is now just an ugly little dinosaur wearing a muzzle.

And the Gator Guys look a lot more like George Clooney.

p.s. Laughter is one of my favorite ways to muzzle that Inner Critic.

Want to put your Inner Critic to work for you? The Inner Critic Advantage: Making Peace With the Noise in Your Head by Andrea Patten is now on Amazon.