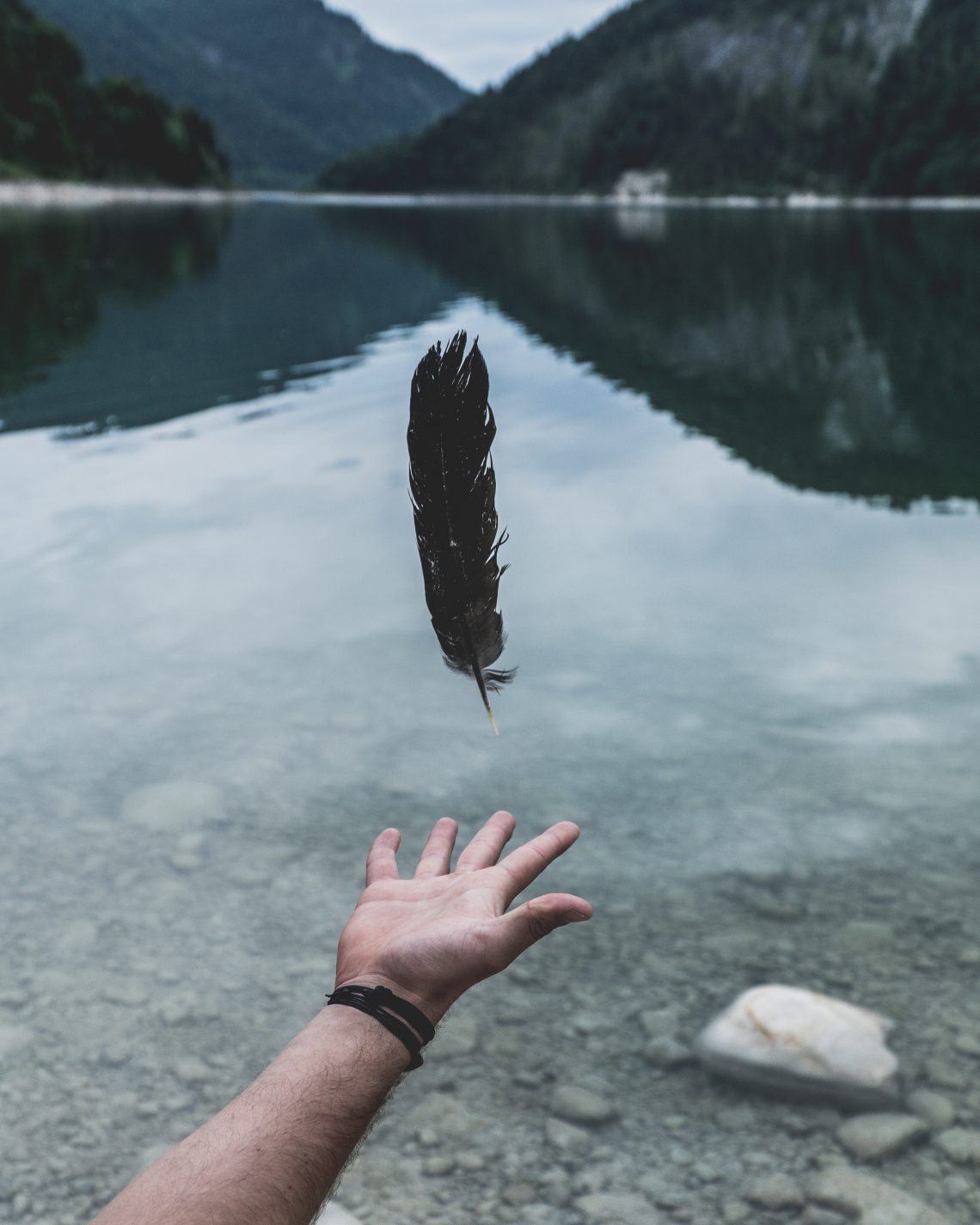 When I write, I usually know where to go. But this time, there’s a topic lurking just under the surface. So I canoodle around on the keyboard and hope it will decide to join me. Like so many of my writer friends, our current state of affairs has taken creative skills on something resembling Mr. Toad’s wild ride. Sometimes we focus and the words come spilling out. Sometimes they even come out in the right order. Life’s uncertainty can create space for good things to happen as easily as it can drain us of purpose and focus — except when it doesn’t.

I don’t know what else to do with an unruly topic: it won’t go away and leave me alone but it remains elusive, flat out refusing to become clear. In a way, it reminds me of a pan of water on the stove, just before

And a change in form is a type of magic, is it not? The stage magician enlists our willingness to be fooled as the ‘nothing’ behind an ear suddenly produces coins. We don’t know how it happens. Alchemy. Magic. A change in form. While it looks simple, it’s a really big, complex change. Just like boiling water.

When you stop and think about it, there’s a lot of alchemic activity swirling around us. The first one that comes to mind is that thing with breath: humans using oxygen which changes to carbon dioxide for trees that then return it to us in its original, usable form. Our airy waste feeds the trees while theirs becomes the source of life for so many air-breathing beings wandering the planet. It’s another matter-changing bit of magic.

Of course the most familiar example of form-changing experiences is the transition from caterpillar to moth or butterfly. And while it’s a metaphor that’s been done to death there’s a good reason: it’s an example that give us solid toeholds for learning. 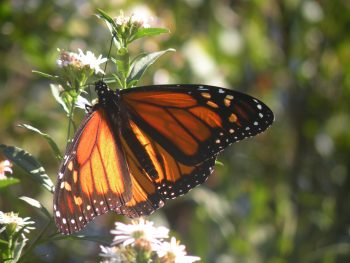 Somehow, those little critters enter the dark place, are turned into a type of goo and are born again — this time in a more beautiful form. And in this new form, the creature feeds on completely different parts of the plant than it did in it’s last life. Sometimes when I watch the butterflies visiting various garden plants I wonder if they remember the food preferences their caterpillar-selves enjoyed? What carries forward from their previous life? What falls by the wayside?

They have nothing to say (and little to do) about this. Caterpillars that survive long enough to face metamorphosis become moths. Or butterflies. Puddles freeze and dandelions go to seed. Water on a hot burner will boil. Perhaps they don’t know it’s coming. It’s just what happens. They don’t struggle with acceptance.

So what do you do when you don’t know what to do? Hopefully, not much. I plan to try to learn to do less. To stand in place and take the next obviously correct action. Like caterpillars, dandelions, and hot water — the change is gonna come. No amount of  hand-wringing or pot-stirring is going to make that any different. And the quicker we accept that fact, the happier we’re all going to be.

3 Ways to Painlessly Pooh-pooh the Plastic