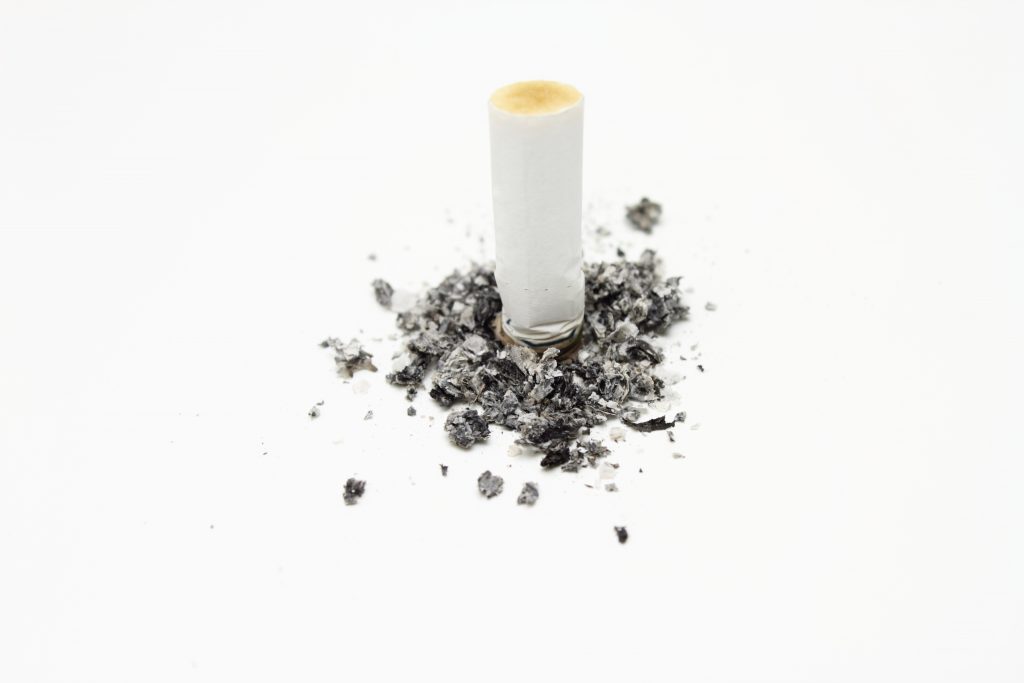 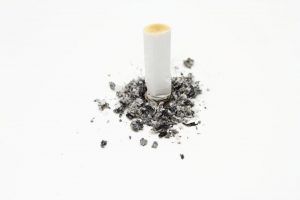 What is November 20th? It could be one of the most important days of your life — or the life of someone you love.  It could be the day you choose to join forces with others seeking to improve their health and stop smoking — even for just one day.

The American Cancer Society marks the Great American Smokeout on the third Thursday of November each year by encouraging smokers to use the date to make a plan to quit, or to plan in advance and quit smoking that day. By quitting — even for one day — smokers will be taking an important  and immediate step towards a healthier life.

Tobacco use is still one of the single largest preventable cause of disease and premature death in the US, yet about  42 million Americans are still actively addicted.  That’s nearly 1 in 5 adults — almost 20% of our population.

As of 2010, there were also 13.2 million cigar smokers in the US, and 2.2 million who smoke tobacco in pipes — other dangerous and addictive forms of tobacco.

And, in the face of more than $22 million spent on tobacco industry advertising every day, it probably won’t surprise you to learn that over 3000 people under the age of 18 smoke their first cigarettes.  cdc.gov

As a former smoker I understand the frustration of wanting to quit and being afraid that I couldn’t.  It felt impossible and overwhelming…. until I learned there were immediate benefits.  Learning these made me feel a little more hopeful… and helped me to get through that first day.

Only 20 minutes after your last cigarette your heart rage and blood pressure drop.  And a mere twelve hours later? The carbon monoxide level in your blood drops to normal. (from cancer.org)

Know a smoker?  Share the love.  Quitting is possible, worth it and they are, too. Besides, how else are we going to strengthen the power of example for young people trying not to start?

Art from the Heart