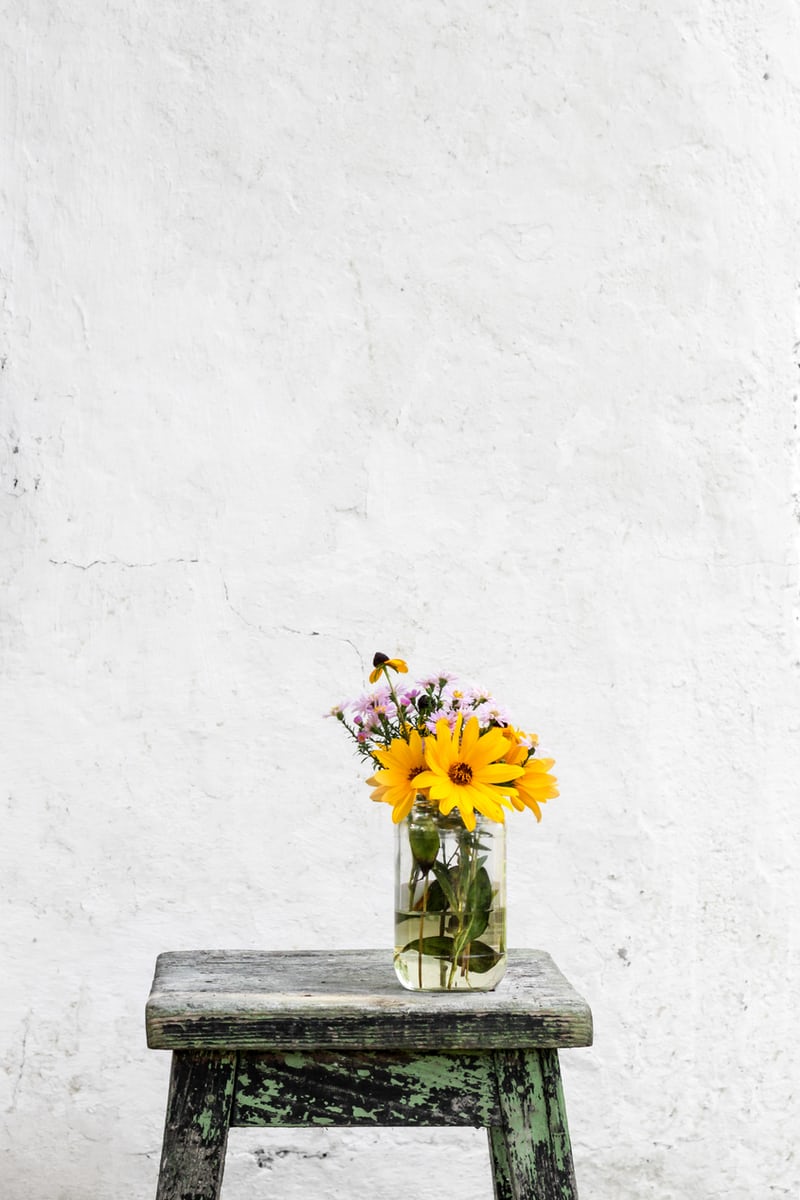 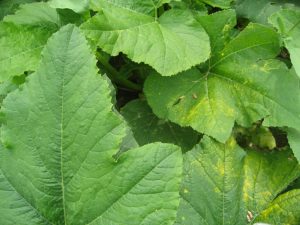 [Tweet “A weed is but an unloved flower. ~Ella Wheeler Wilcox”]

When I last worked as a long-term consultant to a women’s inpatient facility for addiction treatment, I occasionally had the opportunity to use events at the facility to create unusual therapeutic experiences for patients. (I just consider it “good treatment” but I guess that’s why they needed a consultant, right?)

The place was sprucing up for a large event that would bring an influx of family members, alumni, and referents to the grounds. The staffer who had decided to help patients with a garden was “no longer available,” so I got to take a group of patient-volunteers to rehab the garden.

We tromped out to the part of the property the administration was calling “the garden,” and, once there, realized that “rehabbing the garden” was an overly-optimistic plan. First, we were going to have to find the garden. Then it was going to need some radical surgery.

The ladies savored simple pleasures: getting dirty outdoors combined with the opportunity to be in the sun for longer than a 20-minute break proved to be powerful medicine. The conversation quickly turned to fear of doing it “wrong,” along with memories of gardens past. 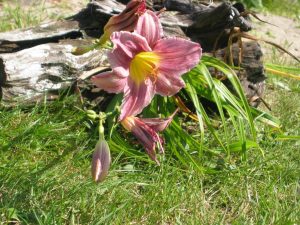 Brand new sober ladies, working together on a project started to heal, right out loud. The newest member of the team hadn’t used drugs in about three days; the eldest had almost two months. They dropped the con games and tough girl attitudes as we stripped away old leaves and revealed the tender spring growth. They talked. Sometimes to themselves, sometimes to each other, sometimes to me.

“The weeds are like my addiction, my old habits, and my resentments. If I don’t get rid of them, they’ll kill me just like all this old stuff will kill the flowers. And that’s how I like to think about sobriety. I hear it’s awesome.”

“I went to 12-step meetings a long time ago. Is this what they meant when they said ‘put down the weapons and pick up the tools? I’ve  struggled with the spiritual thing, but here we are, on our knees with a group of drunks. G.O.D., right?”

“Some of them are very beautiful, they’re just in the wrong place at the wrong time. It’s not their fault. They just don’t fit. Like some of us and the things that happened when we were drinking and drugging.” 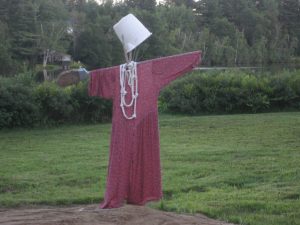 “Weeds are like painful thoughts and bad memories; if I don’t leave them behind I could use them as an excuse to pick up drugs again.”

“I’m pulling out all the awful things the batterer used to say to keep me in my place. I’m not going to carry those around anymore. They have to go.”

They talked as much or as little as they wanted. We chopped and dropped the debris in neat piles where the elements would turn it into compost. When we returned to institutional life, the patients’ garden, formerly abandoned and overrun with weeds, was free to grow and prosper. What had almost killed it now fed its roots, making them stronger and healthier.

Just like the former inmates who set it free.

Are You Giving Away Golf Clubs?