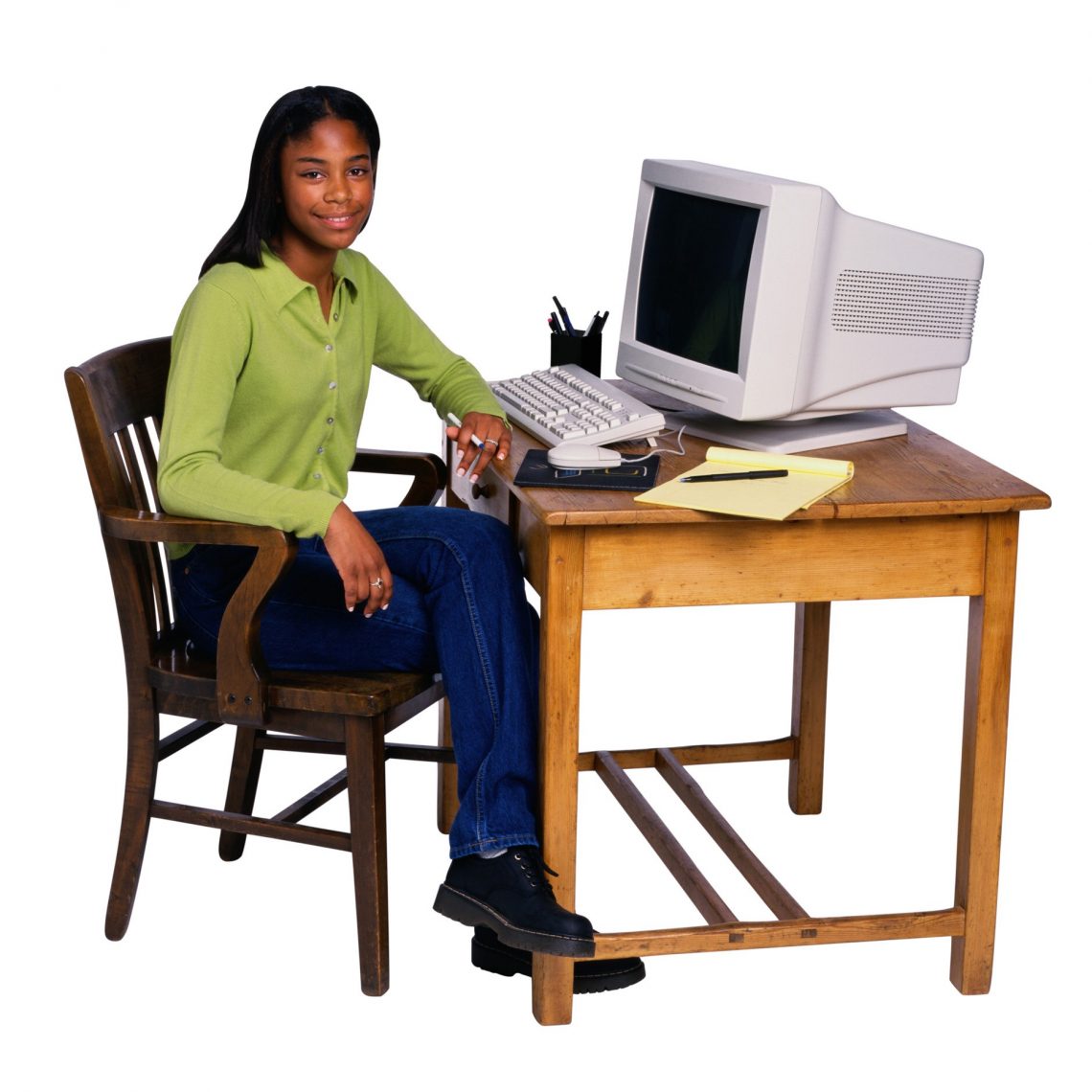 To say that I learned a lot in the course of becoming an indie author and publishing What Kids Need to Succeed would be an enormous understatement.  The lessons from a rapidly and radically-changing publishing field were not unexpected.   But after more than two decades in human services, I was an experienced interviewer with an ear that had been tuned to hear what wasn’t being said. I was not prepared for early conversations that took place as the book’s structure was coming into focus.  Many of them held the edge of a challenge, asking with a sort of a chip on the shoulder, “Yeah… but how are you defining success?”

I’ll admit to not knowing how to answer.

I’ve had lots of discussions, conducted interviews and participated in a lot of debates on the topic. I read and re-read transcripts of interviews. What I discovered was startling.  I was surprised that many people assume that wealthy people define success strictly in dollar terms or that authors do so by the number of published titles or book sales. The “lightbulb” was so obvious that I almost missed it.

There are as many definitions of success as there were people interviewed.  I “got it.”  Successful people take responsibility for their own definitions of success.  Success for Red Sox slugger David Ortiz might spell disaster for a researcher at the Dana-Farber Cancer Institute… and vice versa.

Eventually I was able to complete the book in the same manner I conducted my practice with clients:  I do not define success for you.  Instead, I chose to share definitions from interview subjects, famous people and some great quotations on the topic.  My goal remains to support parents — not to take over any part of your job, including taking responsibility for the way you choose to define success either for yourself or for your child.

I don’t get to define you into (or out of) your aspirations.  Nobody gets to have that power, except you.  When we compare our insides to other people’s outsides perhaps it means we are ignoring the role that making choices plays in our lives…  but, tell me honestly, do you really care if your oncologist can hit a high fastball?