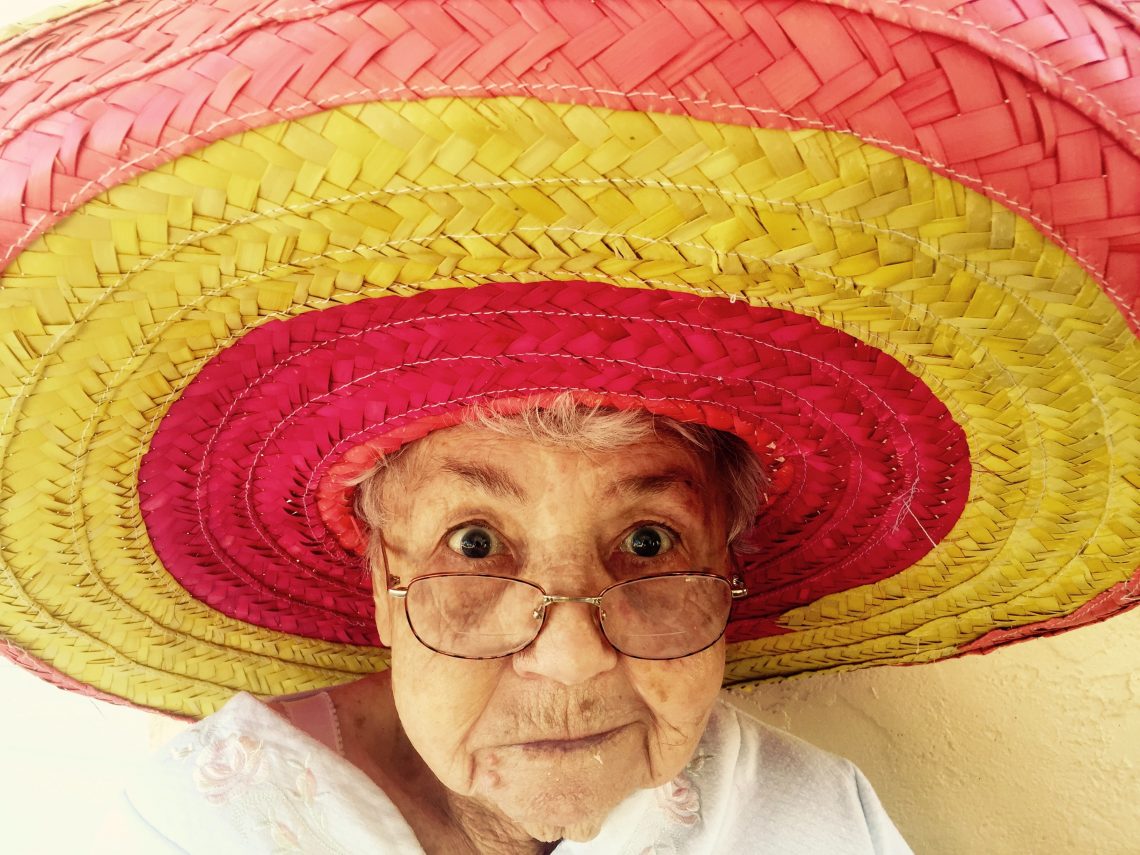 I was driving my son to school the other morning when it was still dark outside. The car in front of us had two small TV screens that were playing what looked like Spongebob Squarepants outwitting a rogue amoeba. I wondered why kids needed to watch TV shows during seemingly short car rides. 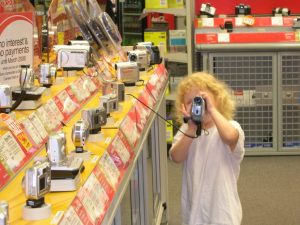 When my son was younger, I recall occupying car time with thrilling stories on CD’s, singing, or silly games like “I Spy”, “The Alphabet Game” or “Name the States”. The older my son got, and with no distractions in the car, the more “quality conversations” we had. Many of them were simply priceless opportunities to render teaching and to bond.

Yesterday, my family was dining at a casual restaurant. In the booth across from us was a toddler about age three. He ate some dinner, but mostly played on his mom’s iPhone while his parents conversed. I felt concerned. Not only was this child not interacting with his parents, he was occupied by handheld electronics for nearly 90 minutes. The story repeats itself with kids on airplanes as well. I rarely see them curled up with books. It seems to me like it’s the norm that kids are allowed to occupy themselves with nonstop game playing!

What happened to books, crayons, coloring, or puzzles, to name a few intellectual activities for kids? Now for all I know, that toddler could have been playing some intellectual learning games on the iPhone and learning his ABC’s, but the whole idea of lengthy electronic stimulation just bothered me. Is this new way that the younger generation is choosing to occupy children? How much is too much? What effect will it have? And the worst question of all… are handheld electronics the new “babysitter”?

As a Parent and Emotional Intelligence Coach, I know that the more kids interact with electronic objects, the lower their people skills and emotional intelligence. The long term effects of this can hurt their future.

Why? Because kids with lower EI (Emotional Intelligence) have been shown to be less happy and less successful as adults. We all have emotions that fuel our thoughts and behaviors. Kids can feel emotions while with electronics, but they will not learn how to acknowledge them, find internal skills to manage them, or overcome them. For these vital skills they must interact with engaging real life people and situations. The more the better!

I suddenly felt old, wishing that the ways in which I raised my son would be worthwhile to a new generation. Though electronics are vital in our world, I still believe that less is more for our youth.

I realize that I must respect a new generation of mindsets not to mention technology… one day I’ll have a daughter in law and I’ll need to understand and respect the way she might be thinking. Keeping the peace would be vital if I want to “keep” my son and his happy family!

Would any one like to start enlightening me how the current generation uses both old fashioned methods and new technology for kids? I’d love to know.

Keyuri Joshi (pronounced Kay-yuri Joe-she) is an Atlanta-based Parenting Coach and author of the On The Ball Parent blog. She is not old and, so far, does not appear to be a fuddy duddy.