I have a lot of fun with holiday-related blog posts.  It’s a great excuse to cruise around the web, reading up on history, customs and other’s traditions.

As for history, I was surprised to find that Father’s Day did not become an official holiday until it was permanently established by President Richard Nixon 1972.  That’s right — it’s only 38 years old.

The first observance took place in Spokane in 1910 — two years after the first Mother’s Day observance.  It seems that Sonora Smart Dodd was listening to a Mother’s Day sermon that brought to mind the sacrifices, love and care that she and her five brothers received from their father after the loss of their mother.

It’s hard to imaging the the idea of honoring both parents was controversial but the idea initially met with mixed reviews.  Some saw it as an opportunity to remind fathers of the importance of caring for their children, to improve connections and to help fathers to embrace the full measure of their responsibility. Senator Margaret Chase Smith advocated for adoption of the holiday writing “Either we honor both our parents, mother and father, or let us desist from honoring either one. But to single out just one of our two parents and omit the other is the most grievous insult imaginable.”

So, in honor of Dads everywhere here are four of my favorite quotes about fathers.

*My father used to play with my brother and me in the yard.  Mother would come out and say, “You’re tearing up the grass.”  “We’re not raising grass,” Dad would reply.  “We’re raising boys.”  ~Harmon Killebrew MLB All-Star and founder of the Harmon Killebrew Foundation

*He didn’t tell me how to live; he lived, and let me watch him do it.  ~Clarence Budington Kelland, author

*Spread the diaper in the position of the diamond with you at bat.  Then fold second base down to home and set the baby on the pitcher’s mound.  Put first base and third together, bring up home plate and pin the three together.  Of course, in case of rain, you gotta call the game and start all over again.  ~Jimmy Piersal, on how to diaper a baby, 1968

*When I was a boy of fourteen, my father was so ignorant I could hardly stand to have the old man around.  But when I got to be twenty-one, I was astonished at how much he had learned in seven years.  ~Mark Twain, “Old Times on the Mississippi” Atlantic Monthly, 1874 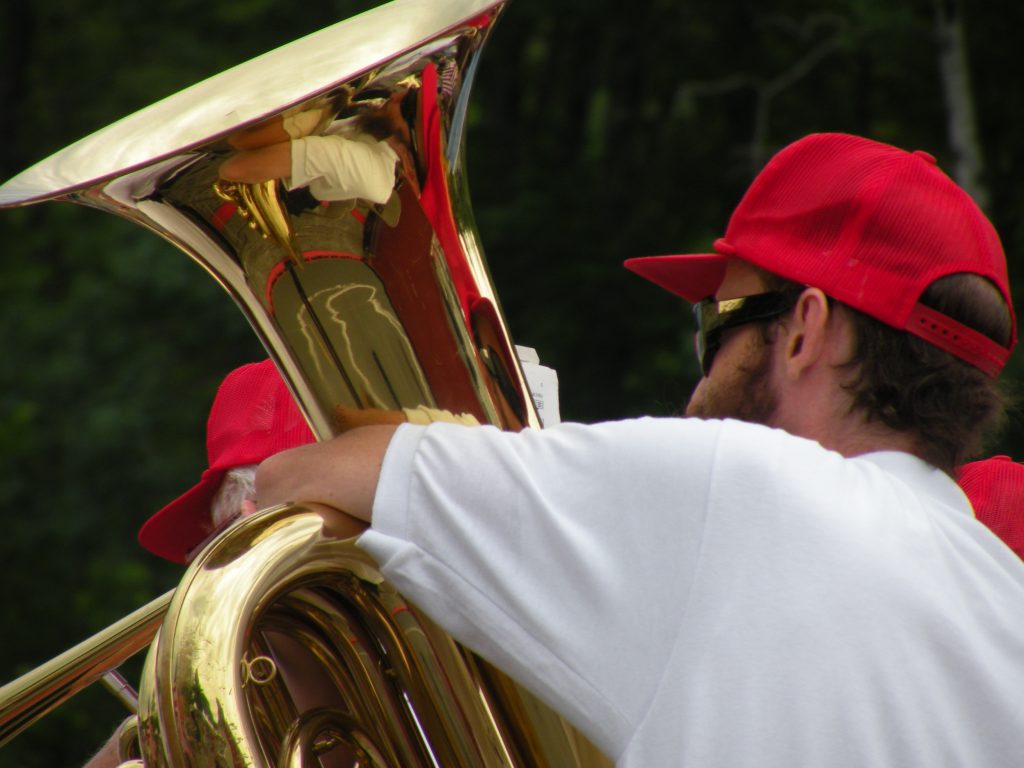 Is Dad a "Good Sport?"
Swing at the First Pitch