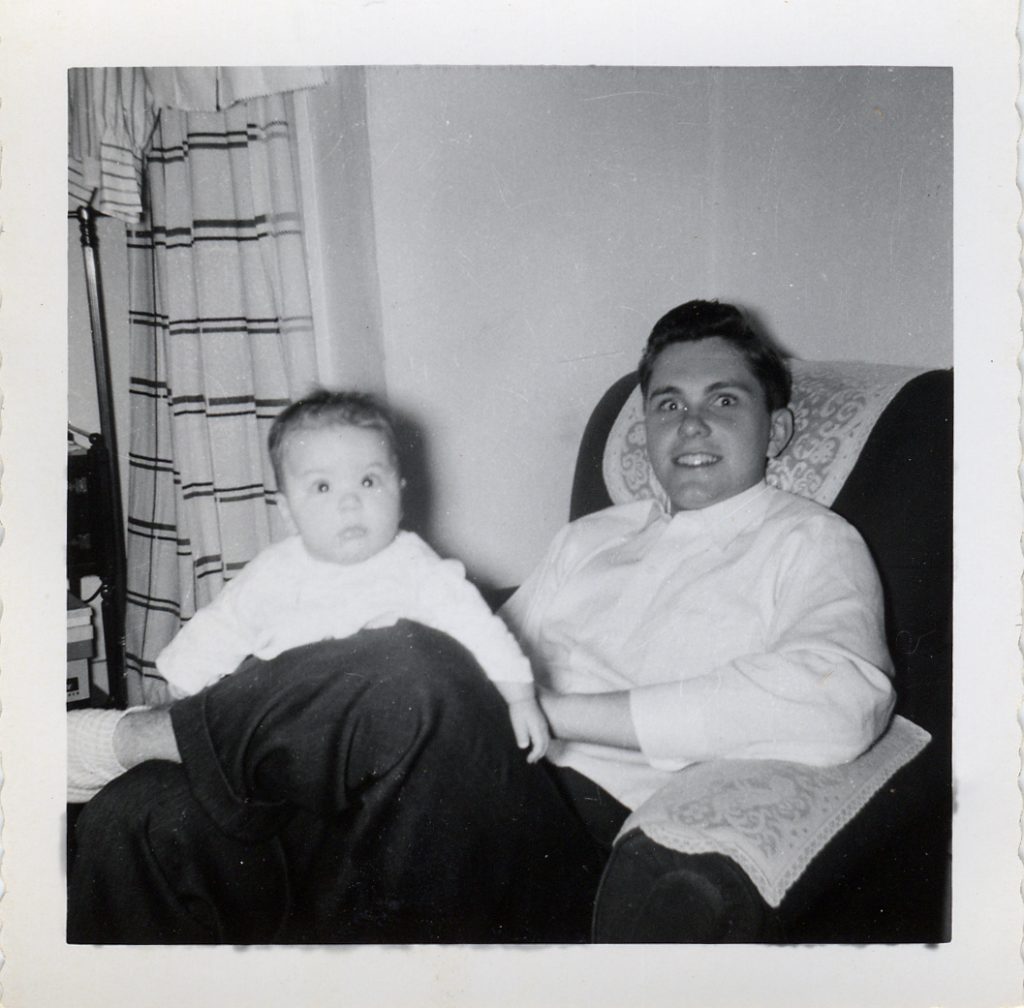 On a perfect spring day, my husband and I arrived in Washington DC yesterday, dropped our bags and headed off to collect two of the world’s coolest little people.  A couple of hours spent singing every verse of “She’ll be Comin’ Round the Mountain” followed by “eating” mulch prepared by the almost 4-year-old train conductor on the playground was sheer bliss.

We hopped into a cab, zipped across town and, in pretty spiffy surroundings, changed into our grown-up clothes to begin another “family extravaganza.”  My co-author father is being inducted into the Horatio Alger Association this week; family and friends from lots of parts of his life are here to honor his achievements and help him celebrate. (By the way, Mayor Bloomberg, Leonardo DiCaprio and Jim Rohr are also part of the group being honored this year.)

I’ve attended previous meetings of the Association; it’s where I first connected with at least one of the people I wrote about in What Kids Need to Succeed. On one level I know what to expect:   American Dream stories providing a truly awesome level of inspiration along with high school seniors (the Horatio Alger Scholars) who will become the real stars of three days of gala events.

But on another level, I have no idea what’s coming.

My Dad is going to be up on that stage.

Thousands of people are going to hear the story of his journey from the cold, snowy winters in New Hampshire’s White Mountains to the successful entrepreneur and philanthropist he has become.  My Dad.  They guy who used to carry me on his shoulders to the Kirby meetings and had me convinced that our weekend trips to land sales were vacations.

Somehow eating imaginary chicken at the playground before going to dinner on M street seems like a perfect circle. 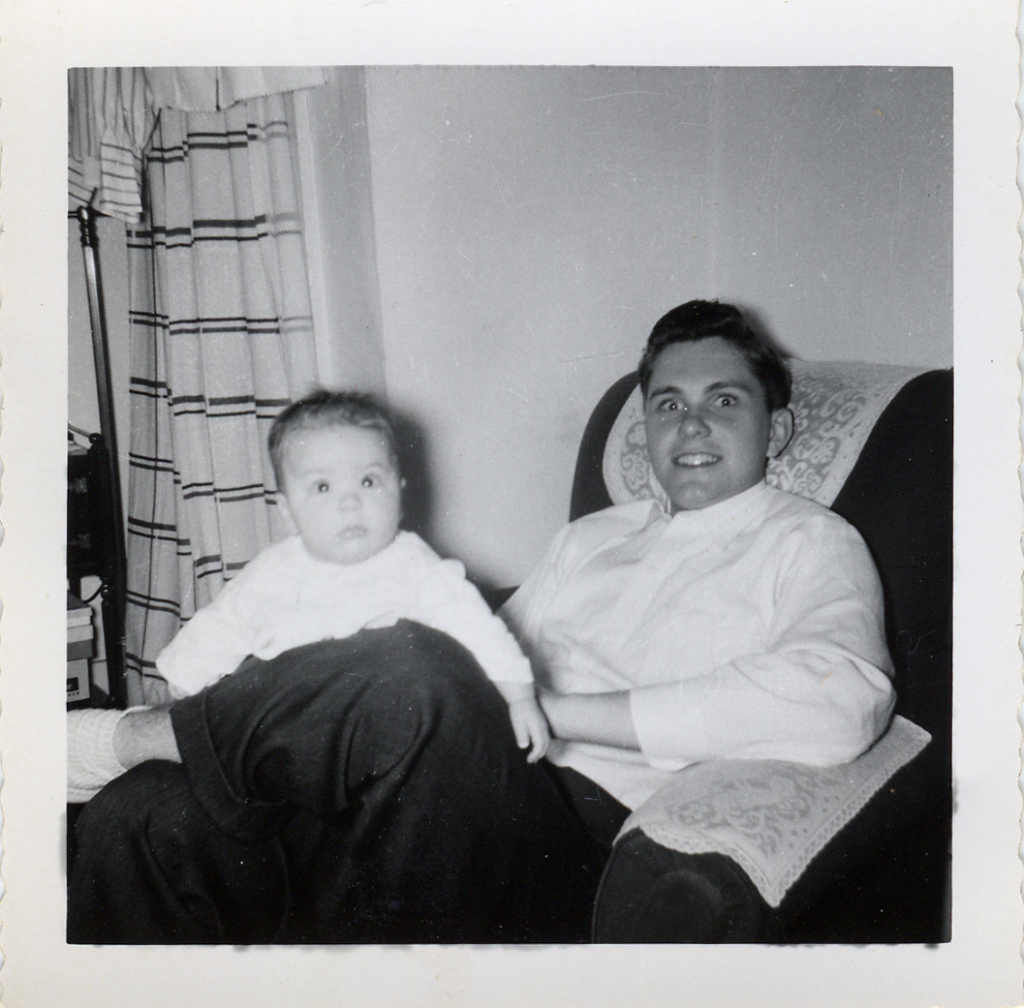 Talented rider....
I am speechless