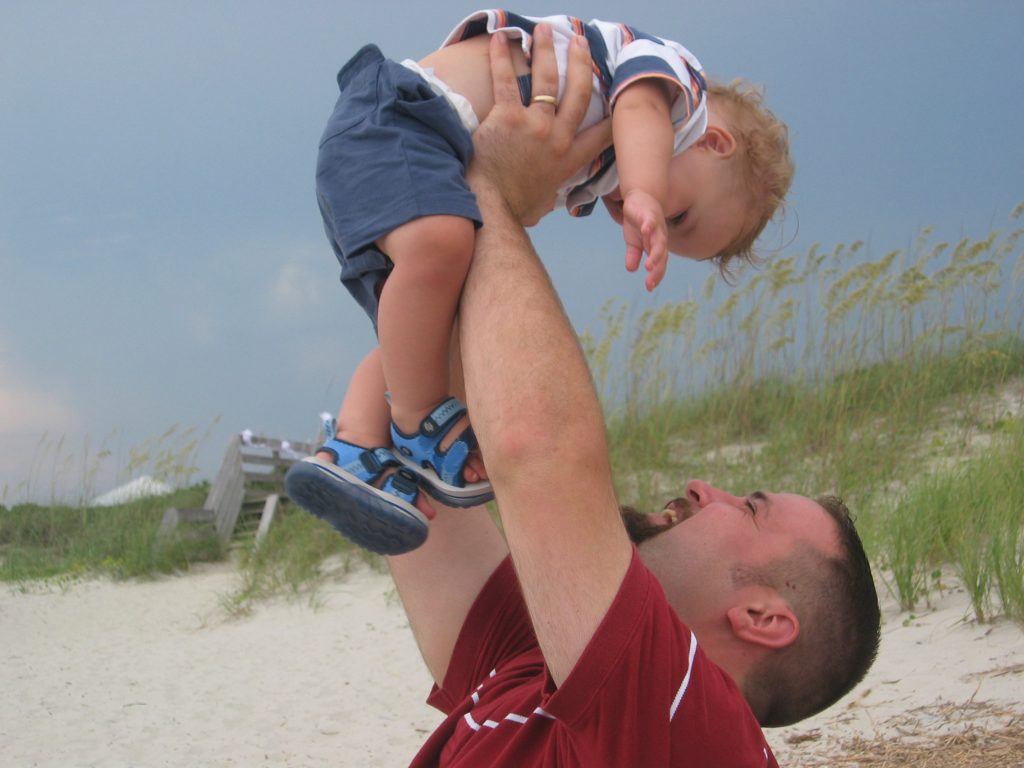 I’ve worked with lots of kids who feel pressured to be perfect… admitting that they feel the need to “perform” or “accomplish” in order to get accolades from their parents.

So if we struggle to find the balance between over-praising, praising performance and “I love you just because you’re you” what is the line between “Mommy’s sorry and shouldn’t have said that” and the constant verbal assault that some kids have to live with? There are far too many children living the life hinted at in this heartbreaking post.

I was particularly touched by the author’s sensitivity to both the mother and the child.  That kind of pain doesn’t exist in a vacuum.  The story reminded me of a conversation I had with a homeless Mom who was trying to get her life back on track.

We had been “introduced” by a child protection agency… and this woman’s courage and commitment to improving things for her kids was truly inspirational.  We had a good rapport and were making lots of progress on finding a place to live.

And then one day she blew up at me.  “Where the hell were all of you people when I was growing up?” she screamed before going on to detail the abuse she had endured.

Although I wasn’t surprised I was momentarily stunned.  I was scared to death to say the wrong thing.

I didn’t know what else to say.  And it was true.

I want all kids to have someone to raise them up in love and delight…. to want only the best for them and be willing to do whatever it takes to keep them safe and fed and educated.  I want them to have choices.

I hate that so many kids have to live in poverty and violence… without enough to eat, safe schools or decent medical care…. and that despite wanting the best for their kids so many parents are struggling in so many ways.

Tell me something good.