I was the director of an agency serving people impacted by violence. My commute had been spectacularly beautiful — bright, shiny beginning-of-semester day with a vivid blue sky. My son called me between the two crashes. When I shared the news with colleagues someone asked why I was crying. “Because our country is going to war,” I said.

Later that day I had to speak to a women’s business group. The best we could do was be together and talk about what happens to people when they experience random violence. It changes them.

I was able to spend part of the next day with my then almost 90-year old grandfather, undeniably one of the most loving, positive people to ever walk the planet. He called it “the worst thing that could ever happen.” We lost him soon after.

When I went home it was to a man who was furious at all of us for ‘making such a big deal out of this.’ Yep. Really. It was only later I started to notice that he was always furious about something.

Random violence changes people and today I am thinking about some of the ways that day changed my life. While not as dramatic as many, there have been some significant changes. 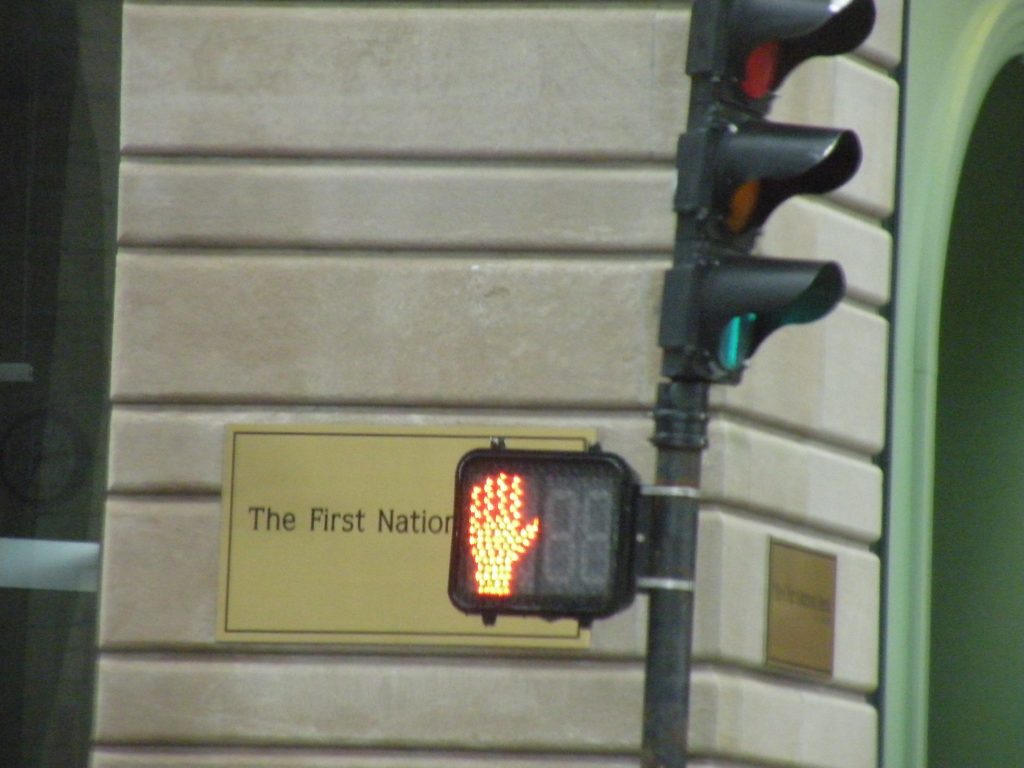 My son had a job offer halfway across the country. Two days later, as planned, he left. As much as I wanted to, I did not go insane with worry. In fact, I often think of that phone call and the depth of our connection.

I no longer run a domestic violence agency. Living full time in that much pain made me a less effective human being. I am committed to doing things that work.

I wrote a book for parents — positive, uplifting, supportive. My work now has to do with a different way to help people (especially kids) to prepare for life’s ‘ups and downs.’ To be more resilient.

I felt an overwhelming need to make peace anywhere I could. One way? I reached back into my past to finish some unfinished business. In the course of doing that I re-discovered my best friend, we fell in love and got married.

I try to be more aware and more congruent — to do things that bring joy and add value. I do not view that as selfish but as necessary if I am going to improve anything for anyone else. I think about how often the Dalai Lama laughs.

Should be a Great Seminar!
Ginny Fry Workshop