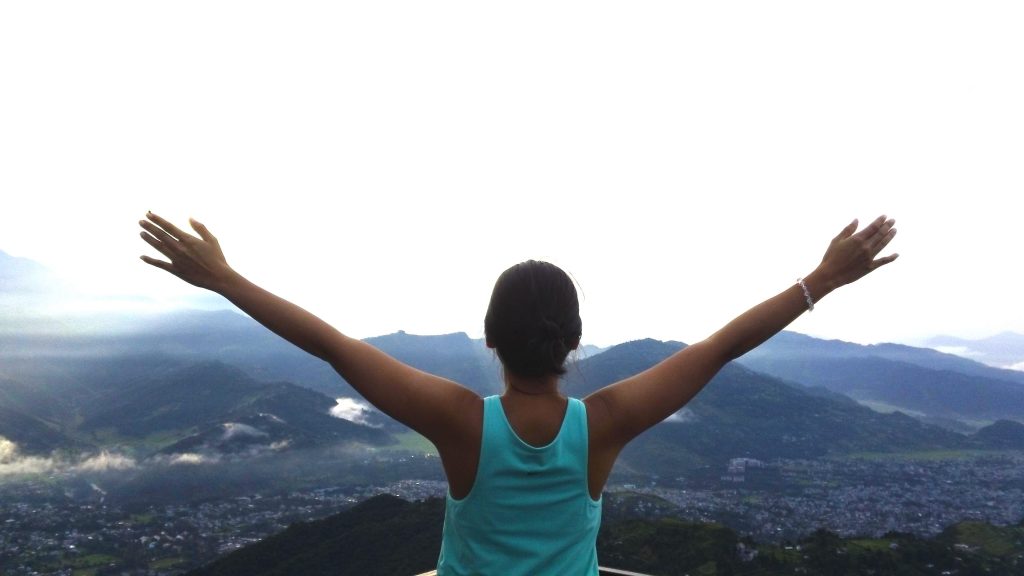 “I’m a water skier, Mom!”  With his arms raised high and a smile from ear to ear, those were Matthew’s words as he sailed back to the pier in his adaptive ski chair on Bangs Lake in Wauconda, Illinois.

Inspired by their volunteer work at the Dreams for Kids 20th Anniversary Holiday for Hope celebration, Ron and Liz Roberts had decided it was possible to bring this kind of magic to their “home” lake.

Why not?  Liz did what comes naturally: she called, she organized, she planned, and enrolled people.  Hearing of what could take place on their lake, each of their neighbors, friends, and their kids heard the call and each one answered.  In their answers came the simple words, which have defined Dreams for Kids for 20 years: “I can do that.”

At the same time, all across Illinois, there were 50 kids who did not know their lives were about to change.  Each of them lives with different strengths and weaknesses; however, unlike many of us, their disabilities have led them to be classified as someone other than “just a kid.”  Cerebral Palsy. Spina Bifida. Autism. These are words which society has imposed on them as limitation rather than possibility.  They know these words do not define who they are.  They know how the world could be.

At 10 am that morning, Ron Richards put his arms around the first kid off the bus, sat him into his adaptive water ski chair and guided him into the water.  However, at this moment Matthew was consumed with fear, rather than excitement.  His first words were, “I am not going. I can’t do this.”

Having spent his young life with his dreams hidden from view, and no opportunity in sight, Matthew was afraid.  As Ron reassured him, that, yes, he could do it, and that he would have the time of his life, Matthew held on tight and trusted that this all could be possible.  The ski boat pulled away and Matthew disappeared onto the lake, into a world only he could describe, and one the rest of us could only imagine as we watched from the shore.  When we saw him next, Matthew was transformed.

No one will ever forget his smile, and his voice rang proudly with words of pure joy – “I’m a water skier, Mom!”

Adapted from an article by Tom Tuohy, Founder and President of Dreams for Kids.  For more information on DFK, click here www.dreamsforkids.org