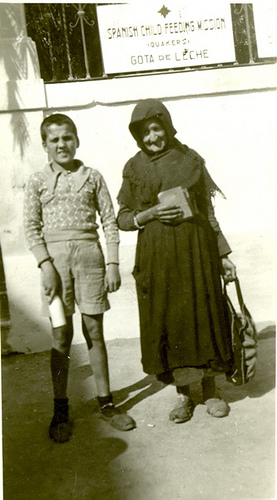 I had the best grandparents in the world — and I’ll bet that you did, too!

Grandparents have been described as a little bit parent, a little bit teacher, and a little bit best friend – those ‘special somebodies’ who help kids get into harmless mischief they haven’t yet thought of.

But did you know that there are approximately 2.5 million US households in which kids (almost 5 million of them!) are being raised full-time by their grandparents?

If you’re in that situation — or know someone who is — you might want to take a look at these sites for a little extra info or support.