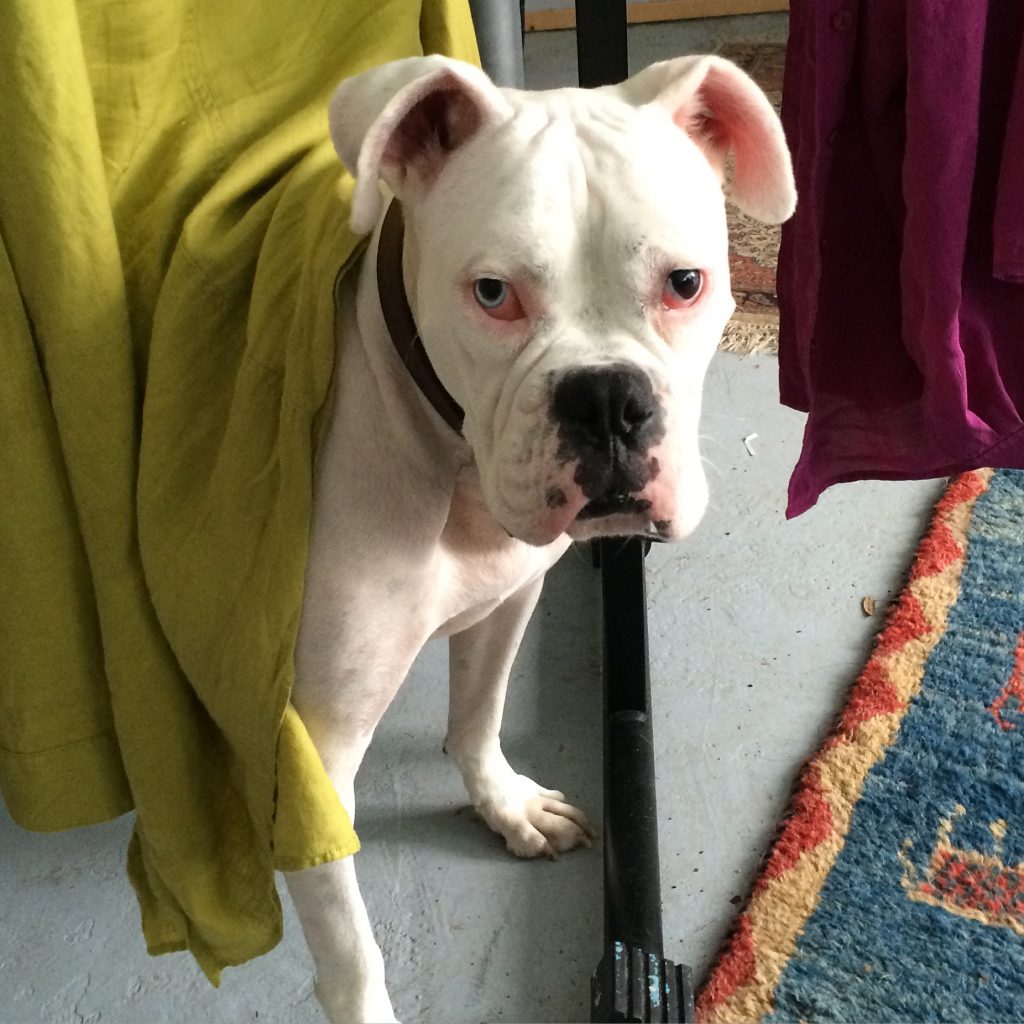 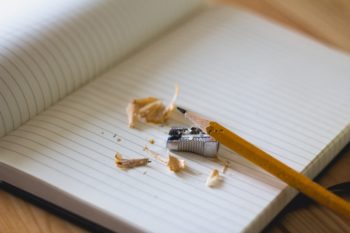 All set to write a number of blog posts, I suddenly felt as if I’d run into a wall. And, I was going pretty fast when I hit that wall. The wind had been knocked out of me and everything felt like a tremendous effort to do something that normally brings me joy. If I were a person who believed in writers’ block, I imagine this is how it would feel.

If I were a person who believed in writers' block, I imagine this is how it would feel. Click To Tweet

But, since I’m not a big believer, I kept my fingers moving. The results were ugly. I was in a foul mood. Pissed off. Angry. Frustrated.  About what? Pretty much everything: child abuse and sexual assault and racism and prejudice toward the LGBTQ community.

One way to deal with such an honest but ugly picture is to step away from the project so I decided that reading might be a better option. I picked up one of the many books I’d purchased at recent book festival trips. Unfortunately, that moved the mood meter even further down: my heart broke for the authors who had gone through the joy and hard work of publishing a book but appeared to have cut corners on the use editors and proofreaders. While these writers might have great stories and experiences to share, their credibility is gone. In the first three pages.

At that point, I was tempted to call it a day but had an in-person appointment in my home office: it’s not easy to get away from those.

There was a knock on the office door. Actually, it was more like a loud “thud.” A thud that was strong enough to open the door and let the puppy roll in. Literally, roll. She’s not too good on her feet yet. 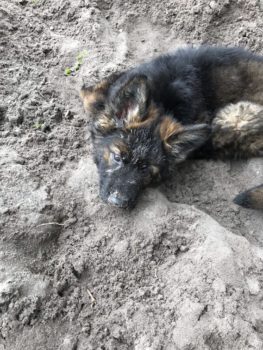 The sun had come out and I wanted her to be able to come in and out without having to bang on the door so I got up to prop it open.

She shot past me, back into the yard. The big dogs were waiting and so started a vigorous game of bounce, pounce, and zoom. Rolling in the herbs, digging in the sandpit, playing “kill me.” Then they’d all drop down, take a breather, and start racing again. I was witnessing pure joy. It touched my heart and lifted my spirit.

The big dogs were waiting and so started a vigorous game of bounce, pounce, and zoom. Click To Tweet

And, in the face of pure joy, nothing else matters.

Grief and the Geese